How Long Does It Take You to Get to Work? 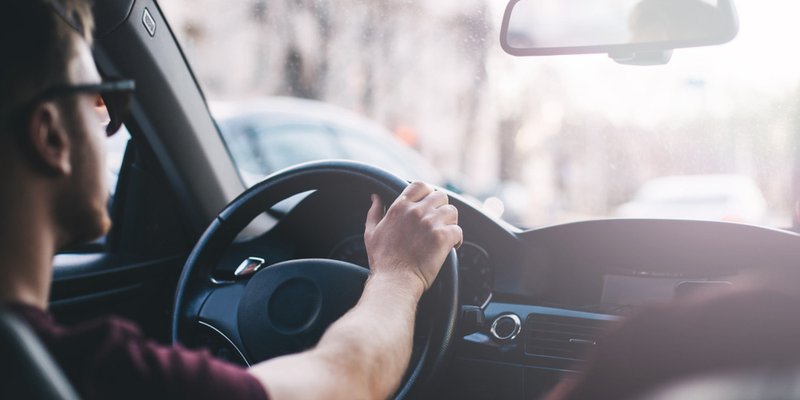 The average commute time to work in Canada is increasing.

Canadians are spending more time in transit commuting to work than ever before. Whether it’s by car, public transit, walking or riding a bike, as Canada’s working population grows, so does their commute time.

How are you getting to work?

According to the 2016 census from Statistics Canada, it took Canadians an average of 26.2 minutes to commute to work (up from 25.4 minutes in 2011). But how are the 15.9 million working Canadians getting to their place of employment? Overwhelmingly, three in four chose to jump in the car:

Oshawa drivers spend the most time in the car

In a 20-year span from 1996 to 2016, Statistics Canada notes there was a 28.3% increase in those who drove a car to commute to work. What this means is that now, car commuters are on average spending 24.1 minutes (one-way) to get to work, however, some are spending an even greater amount of time behind the wheel.

Tips to navigate your commute to work smoothly

Here are some tips for getting a head start to your commute to work that will help you avoid traffic hold-ups, accidents, and snares:

Save money on your car insurance

We are dedicated to helping Canadians save money by helping drivers find the lowest auto insurance rates available from our network of over 30 trusted partners. Compare auto insurance quotes today.