Should You Refinance Your Mortgage? 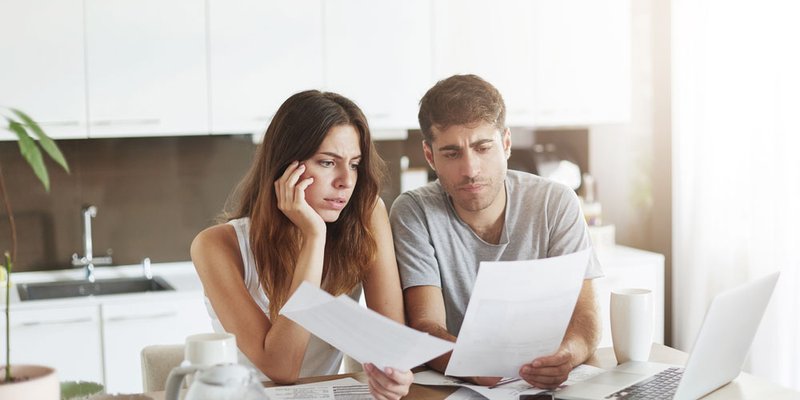 A recent study by NerdWallet using mortgage data by Black Knight Financial Services found that Americans are wasting as much as $13 billion per year because they aren’t refinancing their mortgages.

The study, which identified over 5.2 million homeowners who had good credit and at least 20% equity, showed that these borrowers could save an average of $215 per month if they were to refinance. However, they cautioned that they were being conservative about the potential $13 billion savings since they used a higher refinance rate than was being offered at the time. That means that American homeowners could potentially save even more.

What About Canadian Homeowners?

It’s hardly a stretch to suspect that Canadian homeowners are also paying significantly more in interest a year than they might have to.  A 2004 CIBC study showed that Canadians saved $7 billion that year by refinancing their mortgages. With the increase in housing prices and mortgages in the ensuing decade, Canadians with good credit could likely qualify to save a significant amount if they refinance their mortgages.

But while refinancing your mortgage is often a great way for families to save money, it’s important to do the calculations to make sure that you will actually end up saving once all the costs are factored in. You should also find out from your bank about the fees you might have to pay for breaking your mortgage and taking out a new one since these can potentially negate any savings you would get from refinancing.

How Much Could You Save?

Let’s assume that you currently have a mortgage that is charging you 5.5% and you’re able to potentially refinance at 4%. If your home is worth the national average of $433,649 and you have exactly 20% equity in it, then you will require a new mortgage of $346,919.20. For the sake of this article, let’s say that you have 20 years left on a fixed rate mortgage.

But let’s say the difference was even smaller. The NerdWallet study suggested that the old rule that you should only refinance if you can save at least one percentage point was changing and that you could still save if the interest rate were only 0.75% different.

What You Should Know About Refinancing

If you’re interested in refinancing your mortgage, as I mentioned earlier, it’s important to determine how much you will have to pay in fees to do so. When it comes to how much banks charge to break your current mortgage, it depends on how much your mortgage is for and how many years are left on it. Call your lender and find out before you start doing too much research into refinancing.

Some lenders also require that you have up to 20% equity in your home before they’re willing to refinance your loan. If you do not, you’ll have to pay CMHC insurance fees on your new mortgage which will add to the expense and potentially negate your savings.

Be sure to use a mortgage calculator to determine if it will be worthwhile for you to refinance. For many homeowners, it can save them a significant amount of money. Think of what you might be able to do with that money instead every month and stop throwing your money away on interest!

Are you thinking of refinancing your mortgage? Let us know in a comment.

Amanda is a freelance writer and the creator of the blog Millennial Personal Finance. After graduating from university with no debt, and $40,000 in savings, Amanda wrote the book The Complete Guide to a Debt-Free Education. She is also the author of a personal finance book aimed at Millennials called Money Is Everything.