Your Car May Be Worth Less After an Accident: Learn About Diminished Value 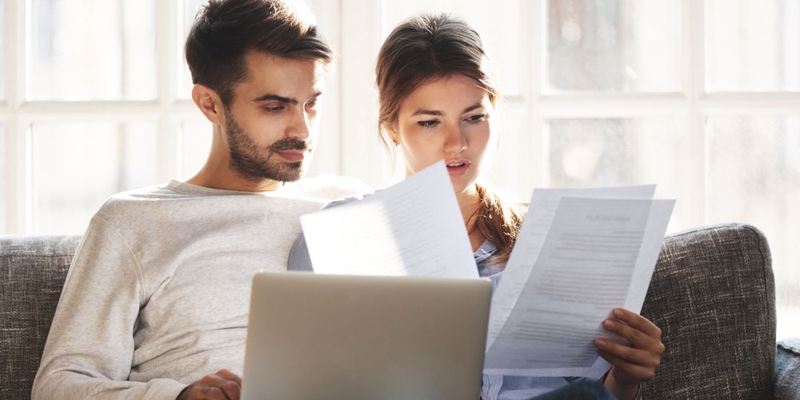 When a car undergoes a major repair or rebuild after a collision, its resale price will take a hit – and that loss is not covered by car insurance providers in Canada. (And, by the way, this loss in value still occurs, even if the repairs were done perfectly.)

In the U.S., some states allow car owners to claim, “diminished value,” also referred to as “accelerated depreciation” from an at-fault party’s insurance company. But in Canada, that isn’t the case.

According to the Insurance Bureau of Canada, there is no province or territory in Canada that offers similar coverage for diminished value or accelerated depreciation. Moreover, insurance rules differ somewhat from province to province, and this can also create challenges, even if you want to take your case to court. In Ontario, for example, no-fault insurance prevents you from suing the driver who caused the accident for compensation on your vehicle’s lost value.

There are two main types of diminished value:

Will people know my vehicle was in an accident?

Yes. Owners are required to disclose damage to vehicles over $2,000 to potential buyers. Plus, vehicle history reports from companies like Carfax, Carproof, and Transport Canada are also available for a prospective buyer of a used vehicle to check for themselves if it has sustained major damage.

In Canada, being compensated for diminished value is challenging. Auto insurance policies here are designed to only cover direct losses. That means insurers have to pay for repairs to your vehicle to restore it to its pre-collision condition or declare it a total loss if that is the lower-cost option. But any reduction in the car’s value after repairs is considered an indirect loss and is, unfortunately, not covered under your policy.

If repairs do cost more than the car’s value, then your insurance company will usually write it off.

But the decision is entirely up to the insurer, which has the right to send the vehicle for repair or rebuild rather than offer a payout. Often, they will choose to repair it because that is the cheapest option. And if the repairs to the car are extensive, it can negatively affect its value.

While there is no official diminished value coverage in this country, some Canadians have had success asking their provider for compensation. Or if that didn’t work, by suing the insurance companies (either their own, or the at-fault driver’s provider).

According to one report, a few insurance companies in Canada are quietly paying out on diminished value claims, while other drivers who are not successful with that are choosing to fight the claims in court. While some insurance companies might negotiate settlements to avoid court action if drivers ask, one big problem is proving exactly how much a driver will lose when they go to sell their vehicle.

Find out what your car is worth first

Before you ask your insurance provider to compensate you for the loss in value to your vehicle, or decide to take someone to court, make sure you obtain a report with a dollar amount of values and losses. It could help to convince the insurer to pay.

But never base the value of your car (either before or after the crash) on what a dealership may tell you. They are expert negotiators with a vested interest. It’s important, instead, to seek an independent, impartial appraisal from a service such as Carfax to get an unbiased opinion of your vehicle’s value, and what kind of impact a repair may have to that value.

Whether or not diminished value is a “direct loss” continues to be debated in and out of the courts in Canada, but historically, insurance companies here have had a tendency to settle out of court when these cases do come up.

If you have been involved in an accident that requires a major repair, know your rights and find out as much as you can about the impact it will have on the value of your vehicle. Once you are armed with information, discuss your concerns with your car insurance provider. 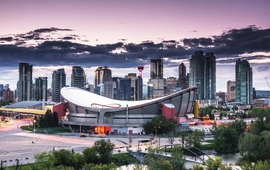 As Alberta loosens its COVID-19 restrictions, you may be hankering to get out of the house. Here are a few things to do in Calgary in August.
Learn More 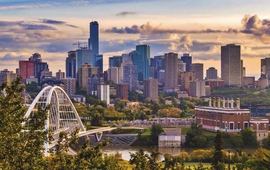 As Alberta loosens its COVID-19 restrictions, here are a few things to do in Edmonton in August.
Learn More 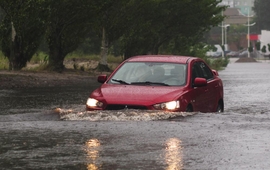 Vehicle technology has evolved over the years to make cars safer to operate in inclement weather, but you still have a responsibility to drive safely when the weather turns nasty.
Learn More