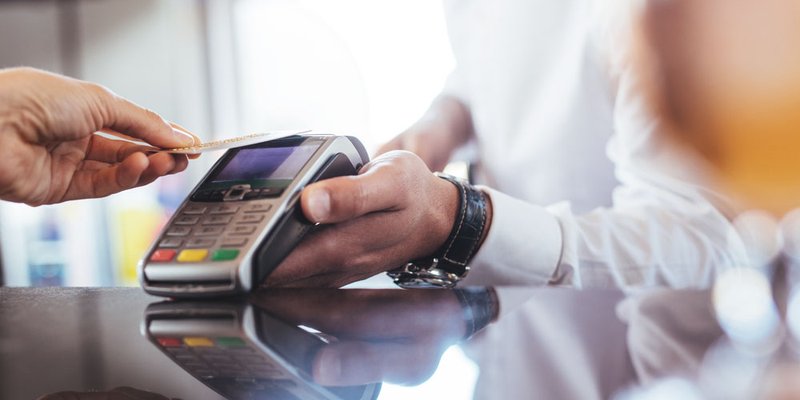 With Black Friday week marking the unofficial start to the holiday shopping season, many Canadians are hoping to get an early start on their spending. But how much money do they plan on dropping? The average is $1,551, according to a new study from BMO Financial Group.

Holiday spending doesn’t include just gifts anymore; according to the study, travel is now the biggest expense with the average person spending $686. Gifts, of course, are still a major part of the holiday season with people spending an average of $563, while entertainment accounts for $228.

Overall, planned spending is up just a touch compared to last year, but Canadians are now using a smart but potentially dangerous tactic to offset their costs.

Credit card rewards have always been appealing. By simply paying for your purchases with credit you can earn cash back, travel, or store credit rewards. The key is to pick a rewards credit card that suits your shopping habits so you can maximize your earnings potential.

Want to ramp up your rewards earnings? Check out the RATESDOTCA Best of Finance 2015 picks:

Earning rewards has become so popular that some Canadians are now conscious of them when they make their purchasing decisions. One third (35%) of those surveyed say that when purchasing gifts with rewards, they’ll buy more with the money saved. Another 34% admitted that they’ve purchased a gift strictly for the bonus rewards points, even though they knew it wasn’t the right gift.

If used responsibly, credit cards are a great way to make purchases since they offer convenience, security, and rewards. However, all this extra spending has left some people in a difficult situation.

The holiday shopping season has barely started, but TransUnion’s latest trend report finds credit card debt is already at record levels, hitting an average balance of $3,745 that the average Canadian credit card debt in the third quarter of 2015 was $3,745. That’s an increase of just over 3% compared to the same time last year. Meanwhile, the average debt level per consumer (excluding mortgages) is now $21,247 which is pretty much the same as 2014 when the average was $21,379.

On a slightly more “positive” note, delinquency rates for accounts that are 90 or more days past are starting to stabilize at 2.6%. This may sound like a step in the right direction, but we shouldn’t get too excited about it.

Low interest rates may have given some Canadians the impression that they can afford to spend more, yet this past summer another report found that nearly half of us are living paycheque-to-paycheque. Don’t make the mistake of thinking that the low interest rates offered when buying a home applies to your credit cards too. Interest rates on credit cards are extremely high, so it can be difficult to get back in the black if you pick up too much debt.

As tempting as credit card rewards are, they’re never worth it if you’re only making minimum payments. No rewards are worth paying interest for. You also might want to take a look at the cards you’re currently carrying. Having a premium credit card with a yearly fee won’t do you much good if you don’t spend much, but maybe a no-fee cash back card is a better fit for you.

Are you carrying the right credit card?