Where do things stand with postal code discrimination and car insurance rates? 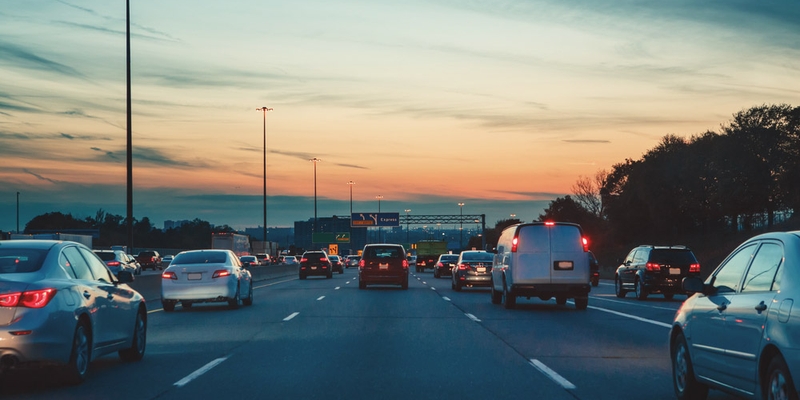 Living in Ontario has its ups and downs when it comes to car insurance rates. Moving from one part of the province can sometimes result in premiums rising or falling dramatically. But so can moving from one neighbourhood to another in the same city.

The reason for this is what many refer to as postal code discrimination. While insurance providers look at your driving record, age, gender, and vehicle make and model to determine your premium, where you live is also very important.

The number of claims and the frequency of payouts in a certain area can vary from region to region. Rates tend to be higher in areas where there are more claims and payouts, and lower where the opposite is true. Where the discrimination argument comes in is that even if you’ve never made a claim against your auto insurance policy, but your insurance company has had to pay out a lot of claims in your postal code, you’ll probably pay a higher rate just for living there.

How car insurance rates vary based on postal code

If you live in downtown Toronto’s Entertainment District (M5V 3X4), your estimated premiums are $1,620 a year, according to RATESDOTCA’s Auto Insuramap. But if you move to the Humber River-Black Creek area (M9M 2Z5), your estimated premium will jump 69.5% — to $2,746 a year, which also happens to be the neighbourhood with the most expensive car insurance rates in Toronto. (Rate estimates are based on a 35-year-old driver of a 2018 Honda Civic with a clean driving record.)

Nine out of 10 of the cities with the most expensive car insurance rates in Ontario (Vaughan, Ajax, Richmond Hill, Brampton, Mississauga, Pickering, Toronto, Oshawa, and Whitby) are all part of the GTA. Rates are typically less in areas outside of the GTA because there are fewer drivers and collisions.

Because of these large rate differences from postal code to postal code, there have been arguments made against the practice of charging higher car insurance premiums based on claims volume/frequency. Instead, critics have argued that a person’s individual driving and claims record should be the main factors in how their rate is set.

Members of the provincial parliament (MPPs) have introduced bills in recent years to prevent postal code discrimination, but so far, nothing has come to pass.

Parm Gill, the Progressive Conservative MPP representing Milton, Ont., introduced a private member’s bill known as Bill 42, Ending Discrimination in Auto Insurance Act, on October 15, 2018, to end postal code pricing. The bill passed both first and second reading, and was referred to the Standing Committee on Finance and Economic Affairs in March 2019.

Gurratan Singh, an MPP representing Brampton East and member of the New Democratic Party, introduced a similar bill a day later. (Until recently, Brampton long held the title for the Ontario city with the highest auto insurance rates). The goal of Bill 44 was to prevent GTA residents from paying different auto insurance rates based on their municipality or area, but it didn’t make it past second reading.

And then the provincial parliament was prorogued in September 2021. As a result of this, all bills prior to the prorogation date were terminated — including Bill 42 — regardless of their status. This means the bill would need to be reintroduced and would then have to follow the legislative process from the beginning (first reading).

On top of this, Gill was appointed as the Minister of Citizenship and Multiculturalism in June 2021, making him no longer able to introduce private member’s bills. In an email to RATESDOTCA, Gill’s executive assistant and office manager, Harjot Brar, said: “We hope that changes regarding auto insurance will be made in the near future.”