Free Gas For A Year! 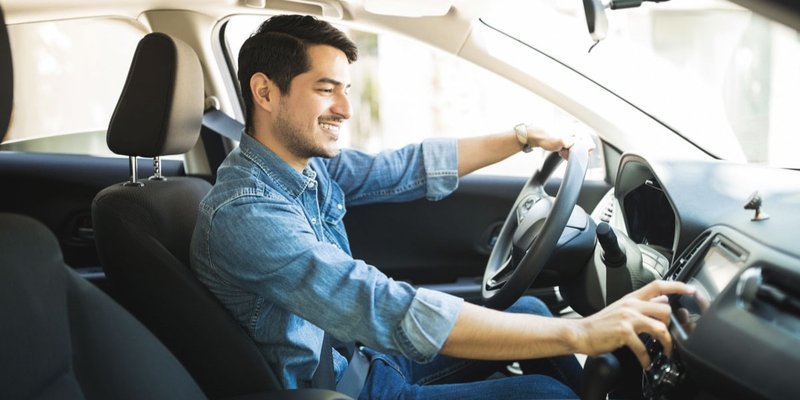 Ah, the pain of filling up at the pumps. As rebounding prices repeatedly strike our wallets at the gas station, and rising oil prices remain a fixture in the news, don’t you just wish you could fill up for free?

Well that’s become a reality for Lorraine from Calgary, the winner of RATESDOTCA’s FREE GAS FOR A YEAR giveaway!

The timing for Lorraine is especially great. Recently, the office building where she works experienced a fire – and as refurbishing takes place, all 900 people working there have been relocated to a new building 30 minutes away. For Lorraine, who’s used to a 10-minute bike commute, the additional time on the road is especially tenuous, as her telecommunications employer doesn’t pay gas costs.

We’re glad our prize will go the extra mile for Lorraine’s additional expenses – especially since Canadians spend an average of $1,510 per year on gas! That’s 3.24% of the average Canadian income! According to the National Energy Board’s Canadian Energy Overview from 2010, 2743 petejoules (that’s 274,300,000,000,000,0000 joules!) were consumed by Canadians on transportation needs alone!

Customers certainly haven’t seen any relief at the station over the past few years. As stated by a Statistics Canada study on gasoline and oil average retail prices, June saw an average of 123.1 cents a litre in Toronto, 115 in Calgary and 142 in Vancouver. Nationwide, the 5-year max average is a whopping 133.93 – ouch.

Excuse the pun – energy is a powerhouse industry for Canada and the world over. On the home front, we’re the 5th largest energy producer in the world, and the 3rd largest producer of natural gas. According to Canadian Association of Petroleum Producers (CAPP), these are the vitals on Canada’s energy industry:

Ways You Can Save At The Pump

As anyone who’s lined up outside a gas station can attest, saving on gas means being in the know on local prices. Comparison shopping is the way to go – just as if you were searching around for your mortgage rate or checking out the credit card competition. Gasbuddy.com  is a great resource for sweeping your city for the best prices. Happy travels!