Federal Budget a Snoozer for the Housing Market 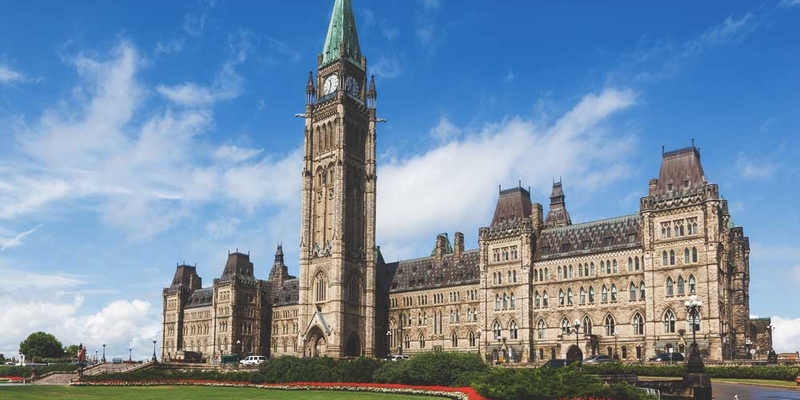 The Liberal government just dropped its first full budget in more than two years and real estate watchers nationwide are finding it rather anti-climactic.

Here's a quick rundown on what the feds announced today that's housing-related:

CMHC confirmed a few weeks back that a revamped First Time Home Buyer Incentive (FTHBI) is "still expected for the spring." But it didn't arrive in this budget.

The unpopular FTHBI launched in September 2019. It's been widely panned for being an overly bureaucratic, complex scheme that doesn't actually improve the buying power of most young buyers. The Department of Finance may have felt the timing was too risky to launch a new demand-stoking program given home prices are already going orbital.

No Changes to the Primary Residence Capital Gains Exemption

Homeowners are breathing a sigh of relief as the budget did not include new taxes on the sale of principal residences. In reality, this was always a low probability possibility—given how outraged people would have been at Ottawa dipping into their nest egg.

Canada's first-ever national vacant property tax is scheduled for January 1, 2022. It applies only to "non-residents" and will discourage few offshore buyers in our hottest markets. Hence, it's a policy made more for optics than effect.

A new government child care program promises to bring "fees for regulated child care down to $10 per day on average within the next five years." It could help up to 240,000 workers enter the labour force the government estimates. To the extent that helps families generate more income it might be slightly bullish for home prices—at the very margins.

The government proposes that CMHC provide "interest-free loans worth up to $40,000 "to homeowners and landlords who undertake retrofits identified through an authorized EnerGuide energy assessment." That would include things like installing energy-efficient windows, replacing an oil furnace, installing solar panels or adding better insulation. The program is slated to start in "summer 2021."

The budget touts "investments in public transit to help local governments unlock more housing supply." But it's scarce on details, particularly with respect to the ultra-high-speed rail needed to move bodies from regions with high home values to regions with lower housing costs.

If you've tried to build or renovate a home lately, you know full well how scarce and expensive tradespeople seem to be. The Liberals want to spend $470 million to establish a new Apprenticeship Service. The budget says, "Apprenticeship Service would help 55,000 first-year apprentices," many in construction, find opportunities at small and medium-sized employers. Employers could get up to $5,000 for first-year apprentices ($10,000 for women, minorities and those with disabilities) to cover costs like salaries and training.

The Liberals plan to spend billions more on low-income housing and housing for other disadvantaged groups.