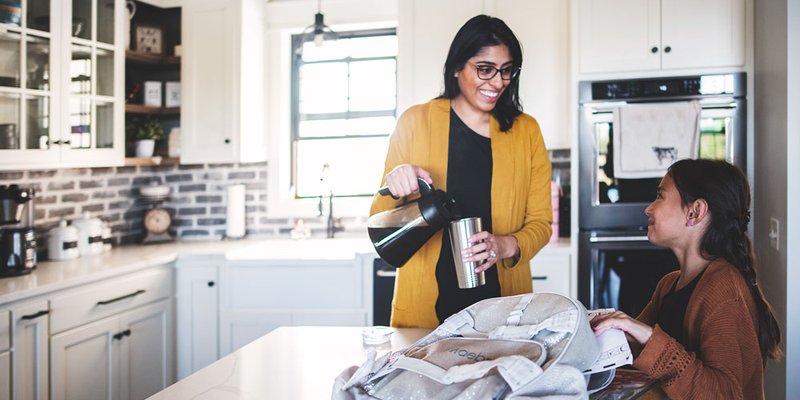 It was heralded as the government’s answer for first-time buyers struggling to enter the housing market amidst sky-high prices.

But it appears CMHC’s First-Time Home Buyer Incentive wasn’t the answer buyers were looking for.

To date, five months after the program’s official launch, just 3,252 applications were made to the CMHC, with only 2,730 accepted, according to data presented in Parliament last week. The total program spend so far: $51.3 million. That’s only a fraction of the FTHBI’s three-year target of $1.25 billion.

And here are some other interesting findings:

The strongest demand for the homebuyer assistance program came from Quebec, which saw a total of 1,300 applicants from Sept. 2 to Dec. 9. In comparison, just 436 applications were received in all of Ontario.

CMHC head Evan Siddall took to Twitter on Friday to defend the results.

“In addition to CMHC’s challenges in estimating demand for the FTHBI, uneven lender support is a complicating factor,” he tweeted on Friday. “It may also be evidence that there is less unsatisfied FTHBI demand due to the stress test than people claim. People can always buy less expensive homes.

In response, critics of the FTHBI have raised two counterpoints:

#1) Uneven lender support is a euphemism for barely any support. Lenders dislike the program because it makes them very little money for the effort.

On top of all this, most homebuyers have reservations about handing over a percentage of their home equity to the government. 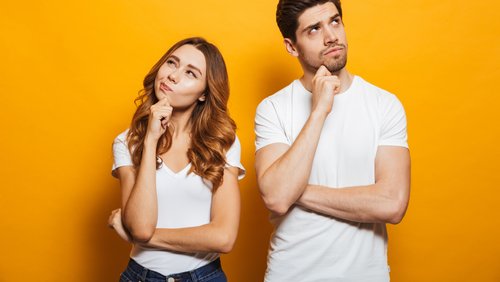 The FTHBI, which is limited to those with a household income of $120,000 or less, provides homebuyers with interest-free down payment assistance of 5% if the property is a resale, and 10% if it’s a new build.

The catch, however, is that the government shares in any proportionate gain or loss of your home’s value. With homes appreciating to the tune of 5% annually or more in many areas, that’s not a savoury proposition.

The program’s limitations have been its biggest downfall. One is being restricted to properties valued at $565,000 or less. For buyers in the country’s largest housing markets—like Greater Toronto and Vancouver—that’s a non-starter. Average house prices in the most affordability-stretched regions are approaching or above $1 million.

During the last federal election, Prime Minister Justin Trudeau promised changes to the FTHBI program for buyers in the Greater Toronto Area, Vancouver and Victoria.

In those cities the Liberals proposed raising the maximum leverage limit to 5:1 from 4:1, and increasing the purchase price cap to $789,000. We’ve yet to hear any updates on it, however. A major tweak is likely mandatory if this program is to avoid going down in history as one of CMHC’s biggest boondoggles.