Did Lifting the Cap on Car Insurance Hurt Alberta Drivers? 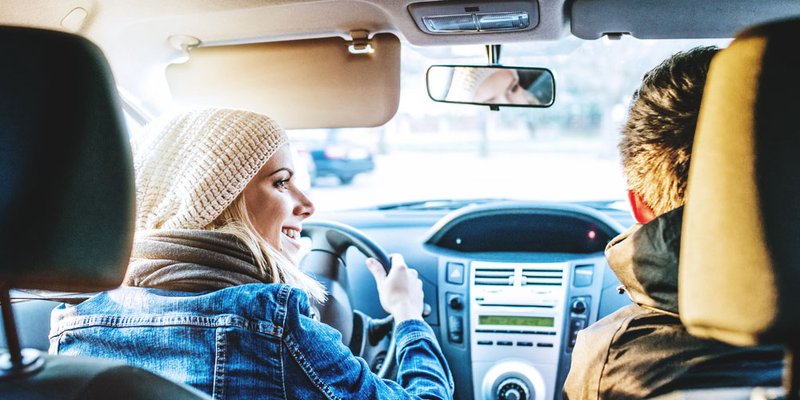 When Alberta’s provincial government did not renew a 5% rate hike cap on auto insurance in September 2019, a spike in the cost of car insurance soon followed.

The Automobile Insurance Rate Board’s (AIRB) decision gave 20 insurers the go-ahead to increase rates, with the average hike around 10%, although some drivers could face increases as much as 30%. As you may expect, a public outcry followed. The Alberta government since launched a task force to explore options to reign in increasing auto rates, including the possibility of revisiting the province’s existing no-fault insurance provisions.

The increases were necessary, the government says, to prevent Alberta motorists from being denied coverage, as well as limiting coverage drivers may need. Additionally, limiting car insurance premium hikes compounded the problem for insurers to pay out the rising cost of claims.

What Is Impacting the Cost of Auto Insurance in Alberta?

There are several reasons why auto premiums are on the rise, including:

It’s also worth noting fraud is a significant factor contributing to higher auto insurance premiums across Canada, and in turn, hurting honest consumers. Fraudulent claims cost as much as $2 billion annually, and an estimated 5% to 15% of all money paid in auto premiums is used to cover the cost of fraudulent claims. The Insurance Bureau of Canada encourages consumers to help contain insurance fraud by understanding how to identify it and where to report it.

What Can Alberta Drivers Do to Get Cheaper Car Insurance?

However, there are a few things drivers can do to try to keep their rates low, such as increasing deductibles, bundling auto and home insurance, and signing up for a telematics program. Having winter tires installed on your vehicle from November to April can also help prevent you from getting into a collisions in snowy or icy road conditions. Furthermore, it’s useful to consider subscribing to a roadside assistance program.

Ultimately, drivers need to avoid getting into collisions by driving defensively and avoid racking up traffic infractions, especially distracted driving convictions. It’s also helpful to shop around for the lowest auto rate you can find.