Private or Public Auto Insurance: Which Is Cheaper? 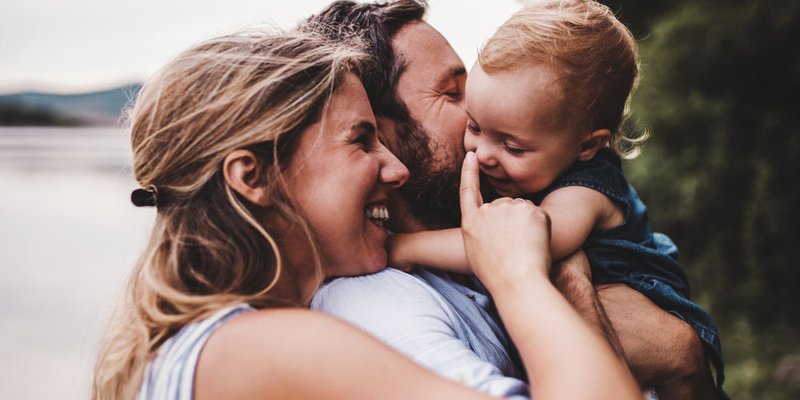 Alberta drivers who are still smarting from a recent rate hike may wonder what all the hullabaloo is about between those who say private auto insurance is better than public auto insurance in the pursuit of the lowest rates.

Shortly after the Automobile Insurance Rate Board (AIRB) in Alberta gave 20 auto insurers the green light to increase their rates in mid-January (the average increase is about 10%), a quarrel about public versus private car insurance erupted in the media between the Insurance Bureau of Canada’s (IBC) Alberta chapter and the Insurance Brokers Association of B.C. (IBABC).

Interestingly, in early February, the B.C. government announced an overhaul of the publicly managed vehicle insurance system in that province to reduce premiums and the “financial dumpster fire” – as B.C. Attorney General David Eby calls it – that is the Insurance Corporation of B.C.’s taxpayer-backed balance sheet.

What Are the Benefits of Private Auto Insurance?

Among the benefits private insurance offers, competition between insurers tends to spark more innovation, choice, and value for consumers. Taxpayers do not subsidize private insurance, whether they are drivers or not. Drivers’ premiums are determined by many factors, including the cost of claims. Private insurers also offer things public insurers do not like first-accident forgiveness, new vehicle replacement coverage (which replaces your new car if it is a total loss within the first three years), as well as a range of other discounts.

What Are the Benefits of Public Auto Insurance?

Supporters of government-run, taxpayer-financed auto insurance say the benefits include a one-size-fits-all approach to deductibles, and drivers are not required to carry proof of insurance since their policies are tied to their licences or vehicles. Additionally, they say public insurance is better equipped to absorb marketplace turbulence without passing those costs onto consumers.

What Is Fuelling Auto Rate Increases in Alberta?

In 2018, IBC said auto insurance claims hit a mind-blowing $18.2 billion in Canada – 83.8% of that sum due to collisions and other incidents involving private passenger vehicles. By comparison, insurers paid more than $12 billion to settle auto accident claims in 2017.

The rising cost of settling a growing number of claims is one reason for the recent rate hike in Alberta. Another was the provincial government’s decision not to renew a 5% cap per year on car premium increases, as well as the rising threat of distracted driving and how climate change may be changing weather patterns in the province. Furthermore, an IBC spokesperson told the Edmonton Journal car injury lawsuits are the most significant factor driving up insurance costs.

What Can Alberta Drivers Do to Lower Their Premiums?

There are a few ways motorists in Alberta can keep their auto rates low, or find a lower premium: