Is No-Fault the Solution for Alberta’s Spiralling Car Insurance Rates? 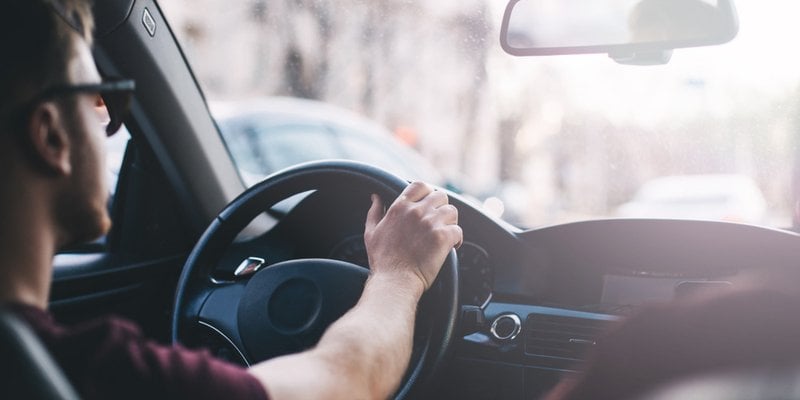 In September 2019, Alberta’s new United Conservative Party quietly allowed legislation capping auto insurance rate increases at 5% to expire. Now drivers in that province face increases of up to 30% (though the average hike will be about 10%) thanks to the approval of premium hikes for 20 insurance companies by the Automobile Insurance Rate Board (AIRB).

Finance Minister Travis Toews called the cap imposed by the previous New Democratic Party government a “Band-Aid” solution and pledged $1 million to a task force to develop a more permanent answer to escalating premiums. No-fault insurance might be on the table.

What Is No-Fault Auto Insurance?

No-fault insurance is a bit of a misnomer. After an automobile accident, insurers assess how much fault should be assigned to each driver. It affects premiums, but not payouts. Each driver involved in the collision will deal directly with their own insurer who will pay out a claim according to their insurer's plans. Options to sue for damages are limited.

Alberta, like all provinces, has no-fault provisions in its regimen, but the system is primarily tort-based. Insurers pay basic benefits to their clients, who then must sue for most of the damages. Alberta’s auto premiums are pegged as the third highest in Canada, behind British Columbia’s and Ontario’s.

What Is the Advantage of No-Fault Insurance?

No-fault insurance speeds settlement and reduces legal costs — in B.C.’s government-run auto insurance plan, as much as one-third of costs are paid to lawyers.

In a November 2019 interview with Canadian Underwriter magazine, Intact Financial Corp. chief executive officer Charles Brindamour called no-fault insurance “a useful tool,” but not a cure-all. He said the choice and competition of a private insurance system was more important.

But the NDP government in B.C. blames years of mismanagement by the former Liberal government for out-of-control costs and losses. Not long ago, B.C.’s Attorney General David Eby said reducing the rights of plaintiffs to sue wasn’t on the government agenda. However, a recent about-face returned a “care-based” plan that will increase benefits and save $1.5 billion in its first year, according to government estimates. That may result in a 20% decrease in premiums, or about $400 per year per driver.

While Toews says a B.C.-style government-run insurance program is a no-go in Alberta, there’s evidence that B.C.’s insurance situation is due to mismanagement and a lack of no-fault insurance, not a lack of competition.

How Do Other Provinces Stack Up?

Saskatchewan and Manitoba both have public systems. Saskatchewan has not hiked insurance rates in five years (Saskatchewan’s system also offers a tort option that allows drivers to sue for more damages, but the rates are prohibitively high, and few drivers opt for them). Manitoba, meanwhile, may decrease rates by 0.6% in 2020. Auto insurance costs an average of $103 a month in Saskatchewan and $90 in Manitoba. Higher deductibles may be a factor.

Ontario’s private no-fault car insurance has the second-highest cost in Canada – $125 a month. Despite promises by the Progressive Conservative government to “transform” auto insurance, the Financial Services Regulatory Authority of Ontario recently approved rate hikes of up to 11%. Ontario’s accident and death rates are among the lowest in Canada.

The lowest rates in Canada presently are Quebec’s, at an average of $60 a month. Quebec’s system is a hybrid public-private system—private insurers handle civil liability and property damages, while the government-run Société de l’assurance automobile du Québec covers bodily injury. All auto insurance contracts are identical, except for the amount of coverage chosen by the individual.

What’s Next for Auto Rates in Alberta?

Toews says insurance companies have been selling at a loss in Alberta as a result of the former rate-hike cap. That won’t elicit much sympathy from Alberta drivers, but it too presents a conundrum if private insurance companies opt to pull out of Alberta because their loss ratios outweigh the premiums they collect.

Until the Alberta government’s task force tables its recommendations, Alberta motorists should take the time to compare their current auto insurance premiums and explore what their options are.

Dave Webb is a writer and editor of 30 years’ experience. He has written about municipal politics, conservation issues, information technology, medical technology, music, and the manmade diamond industry along with insurance. And some sports. He is also an avid semi-professional roots musician. He lives in Toronto.