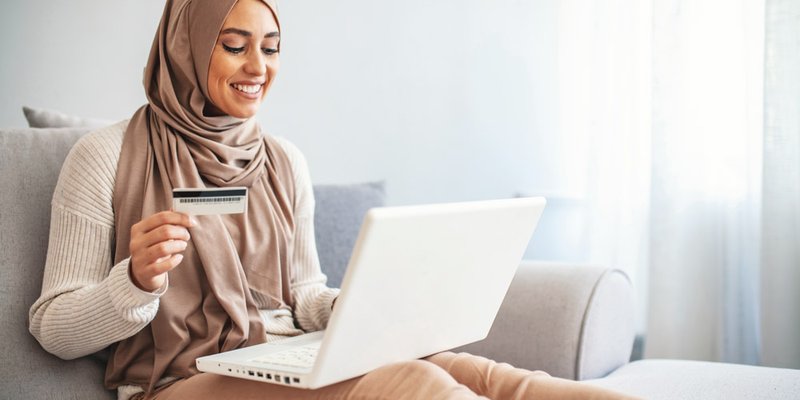 UPDATE: Visa and MasterCard have announced their proposals to reduce merchant interchange fees to an average of 1.5%. Together, the two proposals will equal a 10% reduction in processing fees for merchants. Canadian Minister of Finance, Joe Oliver, stated he was pleased with the actions taken, saying, “As a result of the voluntary proposals, there is no need for the Government to regulate the interchange rates set by the credit card networks."

The proposals from Visa and MasterCard will:

The new fee structure will be implemented by April 2015. Currently, American Express is not participating in the voluntary reduction, though Oliver stated he was "pleased to see that American Express has committed to maintaining its current business model."

"Nevertheless, if there is a fundamental shift in the marketplace and it is determined credit card networks other than Visa and MasterCard exert market power or will soon exert market power, the Government will expect that those networks voluntarily commit to reduce their credit card fees in line with the current voluntary proposals submitted by Visa and MasterCard."

So - Is This Good News for Consumers?

In theory, any reduction in costs for retailers could translate to savings for consumers at the till - but passing them down would be at the discretion of individual retailers; the ability to absorb any savings from a fee cut would vary based on the size and profitability of the business. Some experts have pointed to the negative precedent set by Australia in 2003, when interchange fees were cut from 0.95 to 0.55 per cent per transaction, and additional surcharges were banned. But the savings to consumers never came to fruition - retailers did not pass the costs down, and Australian lenders reacted to profit cuts by adding fees and reducing credit cardholder benefits.

Keep an Eye On Your Credit Cards

Similar changes could potentially unfold here in Canada; a hit to lender profits could translate to altering the rewards or fee structure currently offered by some cards.

In MasterCard's statement, the provider said the following categories will see the greatest reduction in fees:

Carrying a gas or grocery rewards card? Keep an extra close eye on any impending changes once the fee cuts take hold in April; these could be the cards that see their rewards or fee structures altered.

As a consumer, it's time to be proactive and keep a close eye on any correspondence from your lender in the coming months. Remember - your credit card provider is required by law to provide 30 days of written notice when changes are made to your cardholder agreement. Be sure to carefully review any notice of alternations to your credit card features, terms and conditions.

However, the Canadian Federation of Independent Business President and CEO Dan Kelly says this ruling may not be enough to prompt such drastic measures from the banks. "We believe this will be significant rate hike, but not a world-changing one for the banks and credit card companies," he says. "This has been an intensely profitable business... it’s going to go from being grossly profitable to just extremely profitable, so I don’t think that the banks will necessarily pull back on rewards programs.”

Get Ahead in a Market Shakeup

Should lenders change up your credit card agreement, it doesn't have to be bad news. In fact, a mixup in Canada's credit card landscape can benefit consumers, as lenders scramble to stay competitive and switch up their offerings - it's a good time to take a look at what's in your wallet. Compare the market, be aware of the rewards offerings from other lenders, and don’t be afraid to make a switch should any new credit card terms not be ideal for your spending habits and needs.

Wondering how your credit card stacks up? Check out RATESDOTCA's Credit Card Rewards Calculator. Simply select your current lender and card, enter your monthly spending habits and rewards preferences - you'll see how much you could be saving with the market leader!

Which Credit Cards Could Change?

The Canadian Federation of Independent Business has released a breakdown of processing fees for premium credit cards based on lender type. While it remains to be seen whether lenders will adjust their credit card offerings to account for the fee reduction, the cards shown on this chart would be most likely to undergo changes to their rewards offerings or fee structures.

As I write this, Canada has recorded more than 1 million cases of COVID-19 and more than 23,000 deaths as a result. The spread of the virus, and its variants, is not slowing. On April 14, Canada reported 8,596 new cases of the virus and 53 deaths. Hopefully, by the time you read this, the daily numbers will have decreased, …
Learn More