The Daycare Dilemma for Immigrants 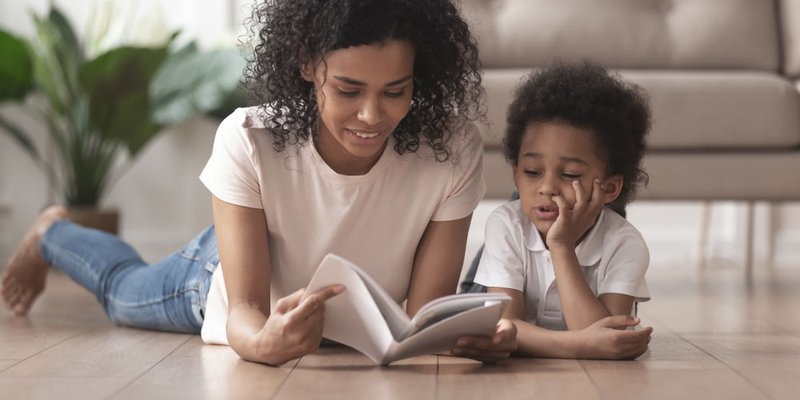 Finding the right daycare is like solving the Rubik's cube: it's a challenge to find a combination of reliability, safety, convenience and affordability.

I've experienced the struggle firsthand, when my wife and I started looking for a daycare for our son. While he's only three months old, we're acting on advice from our friends with kids, who say it's important to start early; many 'good' daycares have waiting lists extending even before your child is born. After hearing horror stories with heartbreaking endings, we were inclined to find a place that would take good care of our son; easier said than done.

And so we set off to find a daycare to suit our needs. Cost was one of the biggest concerns, as well as experienced staff and safety. Proximity was also important as we wanted the daycare to be accessible by public transit.

It is extremely hard to fit all four criteria - especially the price. In Toronto, the monthly fee of daycare starts from $1,400 to $2,000, and just grows from there, though fees and waiting periods are far more manageable if you are living in the suburbs.

However, most newcomers live in the city due to the greater availability of jobs, and so they must face the brunt of high-priced childcare. For new immigrants this is a hard pill to swallow, not only because of the hefty price tag, but because the concept of daycare is somewhat foreign, especially for those from South Asian and Middle Eastern countries.

In their country of origin, the grandparents mostly become the unofficial guardians and baby sitters and their home becomes a daycare when parents go to work.For these newcomers, this inflated cost dents their already fragile budgets, as many of them are working on marginal salaries.

Fortunately, there are government-provided facilities and programs to ease these costs. First, it is imperative that new immigrants with children under the age of six apply for the Federal Universal Childcare Benefit. This program pays out $100 in monthly installments per child.Families who receive this benefit are also automatically entitled to receive the Universal Child Care Benefit. In addition, if you live in a big city like Toronto, apply as soon as possible for the Childcare Subsidy - there is a waiting list.

How the childcare subsidy works

However, many new immigrants look to alternatives to offset daycare costs - including one parent taking on the full-time childcare role.

My wife and I met Noor Hameed and her husband while on a daycare tour; they had a similar story. Hameed had worked as a social worker, but left her job after the birth of her first child.

"After working for 25 hours in a week on a salary of $15 an hour, I was bringing in about $1200 a month after taxes. I felt it was better for me to sit at home and take care of our daughter than sending her to childcare," she says.

The couple, who are now both working, did apply for childcare subsidy but had to wait some time to receive it. However, the subsidy does not cover the full fees of childcare. They still have to top it up, though it is a nominal cost. The amount of the subsidy is determined through an 'income test'; the fee is calculated based on earnings shown on the latest Notice of Assessment,  and income on your Canada Child Tax Benefit statement if you are receiving the Universal Child Care Benefit.

In Toronto, as per the childcare fee subsidy calculator,  if your family's income is $40,000 and have an infant (0-18 months) then The City of Toronto's Children's Services will pay $54.34 per day or $1181.83 per month. The subsidy varies as per your income bracket. For those newcomers who just moved to Canada they too can apply for financial assistance without waiting to file their first tax return.

However, for many newcomers, staying at home simply isn't an option; they can't do so and maintain their standard of living. Instead, many resort to sending their kids to daycare only two to three days per week.

This is the situation for my neighbours Alvin and Marvie Santos, who immigrated from the Philippines four years ago; like any newcomers, they depend on the subsidy. But they couldn't wait for the government financial support to kick in, and now send their 14-month-old daughter to daycare three days per week. They're able to manage this as Alvin works from home, and they're able to save significantly by not sending their child in five days a week - the Santos pay $65 per day, which amounts to $780 per month.

As for my wife and I, we have already applied for the childcare subsidy, and we have our fingers crossed that the grant comes through before my wife returns to work. Otherwise, like Alvin, I'll be babysitting my son for two days each week.