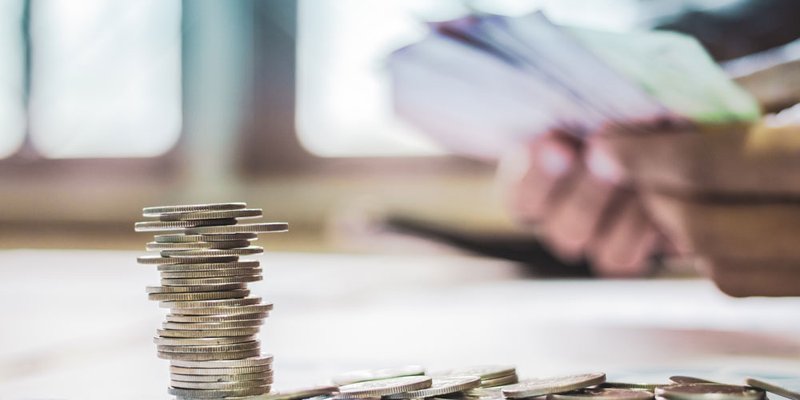 Reward and loyalty programs have become so popular over the years that, nowadays, it’s become the norm for a credit card to offer points and cash-back as incentive to the consumer. According to the J.D. Power 2018 Canada Credit Card Satisfaction Study, 87% of Canadian credit cardholders are enrolled in a loyalty program.

The inaugural study looked into Canadian credit cardholder behaviours, evaluating their level of satisfaction with several providers and measuring what sparks their decision to apply for a specific card. And nearly half (48%) of cardholders who switched their primary credit card in the last year did it specifically for a better rewards program.

This likely comes as no surprise since merchants, as well as credit card issuers want your business, and are constantly finding more ways to incentivize their products.

Having the ability to collect rewards is excellent, but the frequency at which you can redeem your credit card rewards is what matters more to Canadians.

Confusion in how loyalty programs work

The study also found that 64% of cardholders completely understood how to redeem their rewards. Understandably, customer satisfaction was higher compared to those who didn’t fully understand how their rewards system works.

For example, certain loyalty programs have received flak in the past from consumers for their lack of transparency and confusion within the program. More recently, Aeroplan made headlines when it was announced that Air Canada made a deal with Aimia to acquire Aeroplan, though it was just last year that Air Canada made the decision to pull out of Aeroplan so it could launch its own loyalty program.

The lack of seat availability and high fees associated with Aeroplan rewards were likely part of the reason why CIBC and TD Canada Trust (two of the major Aeroplan credit card partners) ranked at the bottom of the customer satisfaction survey.

On the other hand, American Express ranked number two on the customer satisfaction scale. Amex has a variety of credit cards, but one line that really appeals to Canadians are the SimplyCash cards. Sticking true to its name, these cards simply offer cash-back as your reward, so there’s no confusion about how the loyalty program works.

TheSimplyCash Card from American Express has no annual fee and gives you 2.5% in cash-back (up to $150) for the first three months of card membership. Once the promotional period ends, you’ll earn 1.25% in cash-back on all purchases, which can still add up to a few hundreds by the end of the year, depending on how often you use the card.  There’s also the SimplyCash Preferred Card from American Express which offers a higher earn rate at 5% cash-back (up to $300) in the first six months of card membership. There is an annual fee of $99, but if you use the card to its full potential, you can easily recoup that cost plus more. You’ll also earn 2% cash-back on all purchases once your promotional period ends.

Two is better than one

Contrary to the cultural belief that having too much credit is bad, it’s actually pretty common for Canadians to have two different credit cards in their wallet. The survey found that 81% of Canadians charge their total spend to a primary card while using a secondary card when needed.

The idea of having a backup card is nothing new, but it appears Canadians are becoming smarter about which cards to use. A backup card may offer additional benefits at select merchants that your primary card may not.

For example, Canadian Tire carries the Triangle World Elite Mastercard, which gives you four per cent cash back in Canadian Tire Money when you shop at Canadian Tire, Sport Chek, and participating Marks/L’Équipeur and Atmosphere locations. Also, you can get no-fee, no-interest financing on qualifying purchases of $200 or more at the same merchants. You may not want to use this card for primary spending, but there are huge incentives to using it if you shop at Canadian Tire and its partners on a regular basis.

Regular use of mobile banking apps in Canada has substantially grown as of recent, with more than half (51%) of credit card holders having claimed to use an app to manage their account, redeem rewards, and take advantage of other benefits within the last three months. Gen Z leads the pack with a 79% mobile adoption rate.

Security is still a concern for many people, though, as only 41% of those surveyed felt that their personal information is secure on apps. Overall, those who fully understood how to use their mobile app gave higher customer satisfaction ratings.

Although credit card providers have increased their offers over the years, the survey shed light on key factors to maintaining customer satisfaction. It came to a surprise to many that none of the big banks placed first in terms of issuer satisfaction, so it just goes to show that rewards alone are not enough to keep people happy.

Keeping things simple with a loyalty program and mobile app that are easy to understand may be key factors for years to come.