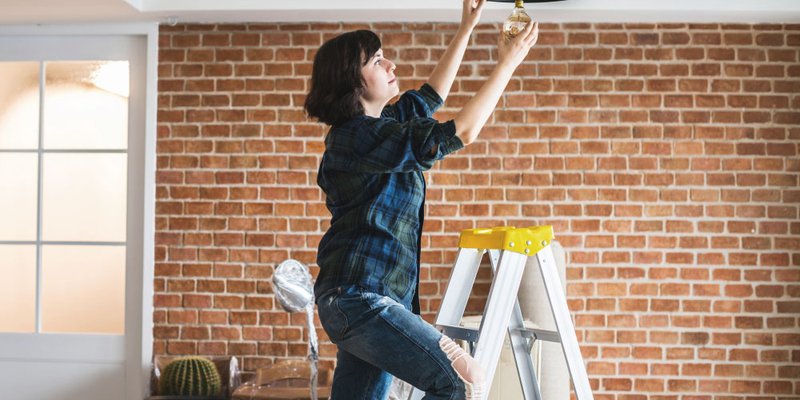 Vancouver and Toronto have earned the dubious distinction of being among the top six least affordable housing markets in the world—outranking even New York City and London, England.

Vancouver is the world’s second-least affordable place to buy a home, ranking behind only Hong Kong. Toronto tied for sixth place, along with Auckland, New Zealand. This is according to the 16th annual Demographia International Housing Affordability Survey. The survey ranked 309 metro areas in eight countries.

Of course, this is no revelation to homebuyers in these cities. Affordability—or rather, unaffordability—has been at a critical level for many quarters, following years of robust price gains.

Despite efforts by federal and provincial governments to rein in house price growth with foreign buyers’ taxes, mortgage stress tests and other regulatory changes, GTA and GVA home prices have abated only briefly.

In terms of carrying costs, mortgage payments on detached homes are still 15% lower than at Toronto’s peak in April 2017 (assuming 20% down on the average home price). But for condos, the average Toronto mortgage payment is 13% more today—even after the supposed “selloff.”

“Over the past year there has been a moderation of house price increases in some of the least affordable major markets,” the survey authors wrote. “However, the trends were insufficient to materially improve housing affordability.

How Do Other Canadian Cities Rank?

Overall, Canada’s median multiple is 4.4, which is considered “seriously unaffordable.” On the plus side, two of the country’s key markets are considered moderately affordable, which is good news…if you want to move to Alberta.

What Makes a Housing Market Unaffordable?

Affordability can also be aided by falling interest rates. And we saw that last year, but only barely. The federal mortgage stress test rate dropped a mere 0.15 percentage points, improving mortgage affordability by a skimpy 1.40%.

Young homebuyers are hoping (praying) for better in 2020.