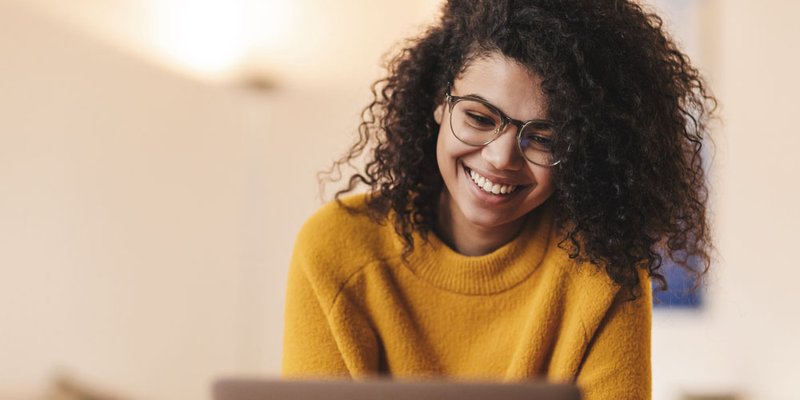 If you were holding out hope for a Bank of Canada rate cut this month, you better keep holding.

The granddaddy of economic reports, the Labour Force Survey, suggests that more Canadians found work in September … a lot more. And that is likely going to put rate cuts way at the back of BoC Governor Stephen Poloz’s mind.

The latest jobs report, the second blockbuster report in a row, showed an increase of 70,000 full-time positions (balanced by a loss of 16,300 part-time positions, for a net 53,700 gain), and a decline in the national unemployment rate to a near 40-year low of 5.5%.

Since December, Canada has added more than 358,000 new jobs.

“Canada’s labour market seems to have been vaccinated against the global economic flu going around,” CIBC’s Chief Economist Avery Shenfeld wrote in a note to investors.

Such positive economic data will unquestionably factor into the Bank of Canada’s thinking when it meets next on October 30.

“A jobless rate of only 5.5 per cent will cement the case for the Bank of Canada to remain on hold in October,” Shenfeld noted. “…but we continue to look ahead towards the global slowdown impacting Canadian data over the balance of the year.”

Mind you, numerous econo-experts have been saying the same thing, and all of them may be wrong if Trump/China’s trade deal pumps up the North American economy. Bond yields, which steer fixed mortgage rates, dove this year on fears that lost trade will slow the economy and necessitate rate cuts to keep inflation near 2%.

At the very least, other forecasters agree the labour figures likely mean another rate hold at the end of the month. “Today’s data suggest the BoC doesn’t need to rush to undo those earlier rate hikes, even as other central banks are opting for additional accommodation,” RBC Economics' Josh Nye wrote.

Rate Cut Still on the Horizon

But that doesn’t mean Canada is in the clear and that there won’t be a need to ease monetary policy.

“If the data begin to deteriorate from here as we expect, then the bank is still likely to cut interest rates in the coming months,” wrote Stephen Brown, a senior economist with Capital Economics. “We expect the first cut in December.” Then again, Brown has been among the most pessimistic economists on the block for a while now.

Shenfeld added that today’s employment data wasn’t all positive, pointing to a lack of private-sector hiring and softness in hours-worked data. (Two-handed economists always have something to complain about.) That, he says, “continues to point in the direction of a slowing in the quarterly growth ahead, one that could necessitate a response from policymakers.”

Despite all this economic resilience, don’t panic if you’re a homeowner with a floating rate. Markets are still pricing in a rate cut by end of next year.

But like always, your goal with a variable rate is a lower average rate over five years than a fixed-rate borrower — knowing there will be ups and downs. As positive as today was, we can’t get too hung up on one day’s economic news, because it can change on a whim.