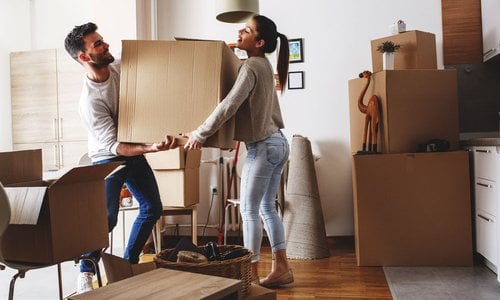 The slowdown in the alternative lending market will be even more “significant” with some lenders potentially unable to renew mortgages in an increasingly illiquid market. 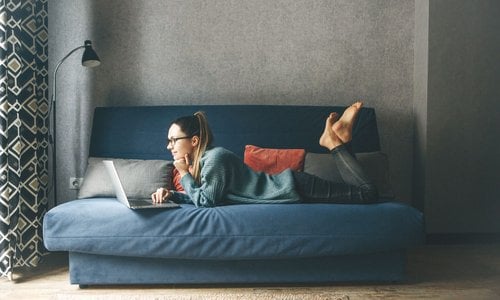 Bring your mind back to Toronto’s housing market heydays of 2016. It was a time when double-digit price increases seemed like they’d never going to end. 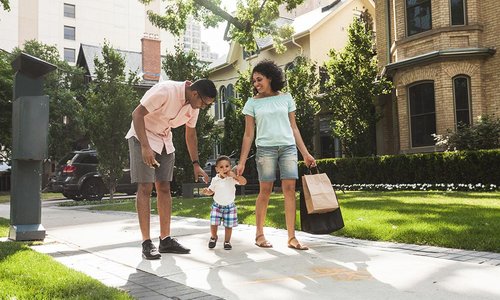 Mortgage Hurdles Are Very Real for Most Renters

Renting is a perfectly acceptable and viable option for millions of Canadians. Yet, four out of five renters say they plan to purchase a home in the next five years, finds a new survey.

Priced Out of Cities, Millennials Turn to Cottage Country

With the average Canadian property value now north of half a million dollars—and higher in the Greater Toronto and Vancouver areas—first-time homebuyers are getting creative on their home-buying strategies.

What Does a Liberal Minority Government Mean for Housing Policies?

The dust has settled from Canada’s 2019 election campaign and a Liberal minority government has emerged. 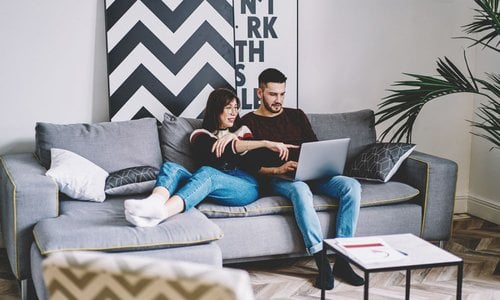 It’s hard enough for Millennials to buy a primary residence, let alone a recreational property. Yet, more than half (56%) of Millennials are in the market for a vacation home. 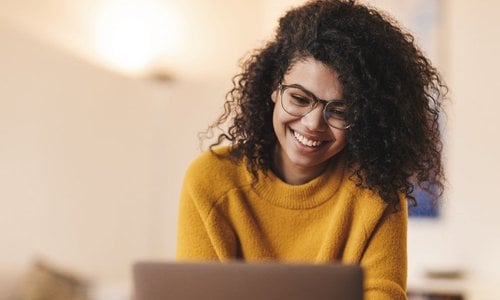 More Canadians found work in September. How might this positive economic data influence the Bank of Canada’s upcoming interest rate decision on October 30? 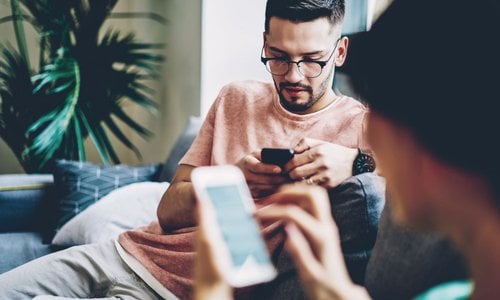 Mortgages aren’t exactly a scintillating topic, but they’re a necessity for most of us buying a home. 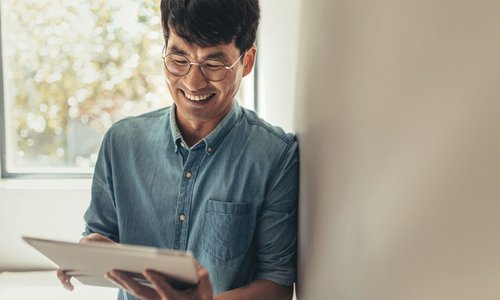 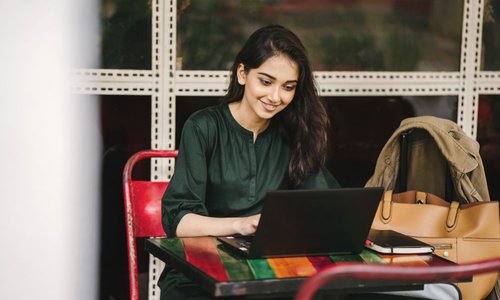 Are Millennials More Likely to Lie on a Mortgage Application?

One in four millennials (23%) said they believe it’s acceptable to inflate your income when applying for a mortgage.

It’s a lot harder to afford a home than it used to be, but Canadians still overwhelmingly want to be homeowners.

Is Now the Right Time to Buy a House?

Many first-time homebuyers think now's the time to enter the market even if that means having to widen their purse strings, a new BMO survey finds. 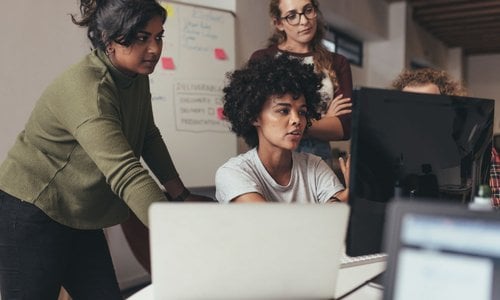 Bank of Canada Leaves Rates Unchanged for Another Month

The Bank of Canada leaves its key lending rate unchanged. Adjustable-rate mortgage holders will have to wait for their interest rates to drop.

Learn how the First-Time Home Buyer Incentive (FTHBI), administered by the Canada Mortgage and Housing Corporation (CMHC), works and its pros and cons for homebuyers.

Economists at Odds With Investors on Rate Forecasts

Investors are betting on a Bank of Canada rate cut, while Canada’s Big Six banks are being more cautious. Here are the Big Six bank forecasts.