Should You Invest In Gold? 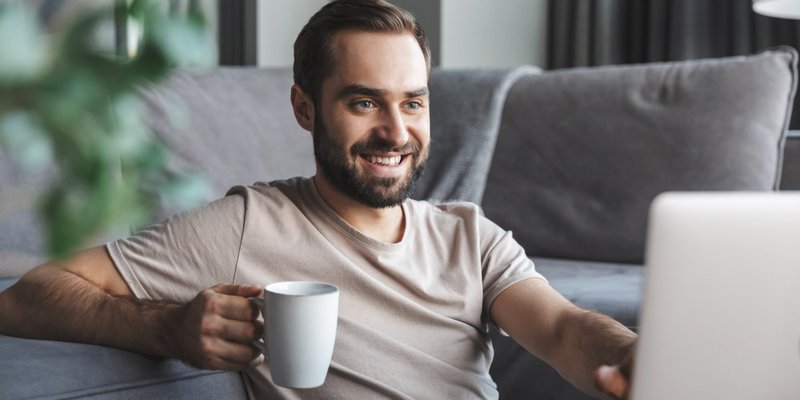 I must confess. I’ve never been much of a gold bug. And I admit, I’ve never understood how the market values gold or the reasoning behind holding gold. So why is the market full of news about investing in gold?

What is the Value of Gold?

Owning gold doesn’t come with any dividends or interest, so it doesn’t pay an investor any income while you hold it. Because of this, investors can’t use cash flow or yield to estimate the value of an ounce of gold.

Also, unlike most other metals and commodities, gold isn’t consumed – it’s horded. Gold is mined, refined, and circulated and it never disappears. That means then that the supply of gold is always increasing.

When the economy is doing well, stock markets and real estate are appreciating in value, and gold is rarely thought of as an investment opportunity.

History demonstrates that, as an investment, gold gains popularity as investors are told to fear future outcomes such as:

These scenarios are what the investment industry refers to as invisible killers because the investor never actually sees their negative influences on their investment statements or pay cheques. Both work silently and unseen to diminish an investor’s savings.

Gold Gets an Investment Makeover

Recently, however, gold has been attempting to cross over from its historical status as a fear trade into the world of legitimate investing, right along side bonds, common shares, mutual funds, ETFs and preferred shares. We can see evidence of this reconstruction with pronouncements such as the following from organizations like the World Gold Council (WGC):

"Gold is a foundation asset within any long-term savings or investment portfolio. For centuries, particularly during times of financial stress and the resulting 'flight to quality', investors have sought to protect their capital in assets that offer safer stores of value. A potent wealth preserver, gold’s stability remains as compelling as ever for today’s investor." 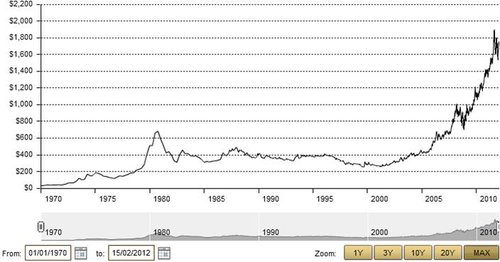 As outlined in the World Gold Council chart above, the price of gold began to take off at the end of 2004. So why did gold prices suddenly begin to rise?

Although retail investors had access to a couple of gold exchange-traded funds (ETFs) prior to 2004, these options were not well known, and most investors desiring to invest in gold had to buy physical gold in the form of bars and coins. It was not until 2004 that the new gold ETFs began to pop up everywhere.

Don’t Be the Dumber Guy

When an asset’s market price is solely dependent upon the amount of money chasing it, its market price is said to be subject to the “Dumber Guy Rule,” where an investor buys the assets hoping some dumber investor will be willing to pay more for it at some future date. This may seem like a silly rule, however, it simply implies that when the asset does not:

… then the asset’s market price is solely dependent upon the next investor willing to buy it.

But buying assets that are subject to the dumber guy rule is always tricky and your success often depends upon your timing. Are you at the front of the line or closer to the back?

Unfortunately, usually by the time you read about an asset in the news, the line has been in place for a while and joining in may put you closer to the end than you think.

So if you are buying gold, check out how many investors are in front of you in the line.

You don’t want to be the last Dumber Guy!