Should You Buy a Car-Free Condo? 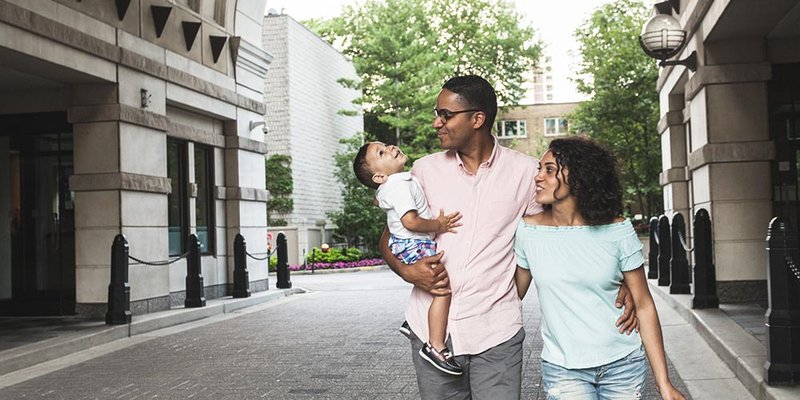 For those living and working in high density areas that are easily accessible by public transit, owning a car may not be a necessity. Most destinations are a bus, streetcar or subway ride away and may actually take longer to get to if you’re stuck in traffic behind the wheel. Downtown Toronto is a great example of where people – especially Millennials – are ditching their cars in favour of travelling by transit, or even by bicycle or by foot. And this is leading to the rise of the car-free condo.

Earlier this spring, Toronto City Council green-lighted a 15-storey condo development on Mercer Street, near King and John streets. According to the proposal, there will be 30 bicycle spots on site but absolutely no parking spots. Anyone who needs a place to park a vehicle will have to make arrangements to do so in a lot at a nearby development.

While this residence is among the first of its kind in  the city to take parking spots out of the equation, the project’s developer Deborah Scott tells Metro News that they aren’t anti-car; rather, cars can be a problem when you live downtown and it’s often faster just to take transit or bike.

The proposal for the car-free condo was submitted earlier this decade. At the time, city council called the lack of parking an outstanding issue, but then changed their minds. Now, Councillor Joe Cressy says it’s time for Toronto to rethink zoning laws around parking spaces, while others say the car-free condo is the next logical step in development as part of a bigger shift away from automobile dependence.

An obvious advantage of living without a car is that it’s a major money saver. Owning a vehicle is an expensive commitment and general maintenance and repair can cost you thousands of dollars each year. A car-free condo forces you to ditch your ride, unless you can manage to find street parking and secure a permit for doing so. This is always a challenge in cities like Toronto. Being without a car also pushes you to walk or cycle more, which is good for both your health and the environment. And public transit stops are usually at your doorstep or a couple of blocks away.

However, should you need to have access to a car, car-sharing services such as Car2Go or Zipcar are good services to use for weekend getaways or trips that require a haul. These vehicles are widely available in the downtown core and cost much less than the expenses that come with car ownership.

The Drawbacks to Living in a Car-Free Condo

There’s something to be said for convenience. As a downtown-Toronto condo dweller myself, if my destination isn’t an easy walking distance away, I’m more inclined to take my car than public transit. I often find it easier to jump in my SUV to make a grocery run or to visit my parents, rather than wait for the bus, transfer to the subway and then walk five to 10 minutes.

In cities like Toronto where TTC stoppages and delays are commonplace, having a vehicle to rely on can make your life easier, especially in an emergency.  Undeniably, the concept is not for everyone, as living without a vehicle is also more complicated once you add young children or dependent older parents into the mix.

The condo development on Mercer Street is definitely building on a new trend. Cities are growing faster than ever before, making it hard to create the space needed for every family unit to own a vehicle. As a result, the average number of parking spots per unit is shrinking – right now sitting at about 0.6 in downtown Toronto.

Whether or not a car-free condo makes sense for you and your lifestyle depends on a number of factors. Where you work, the size of your family and what you do for fun are all things to consider. But as density increases in Canada’s urban areas, it’s a new reality that cars may be less welcome because there’s simply no room.

Whether you have a condo, a car or both, you can’t live without insurance. Compare the best rates today!