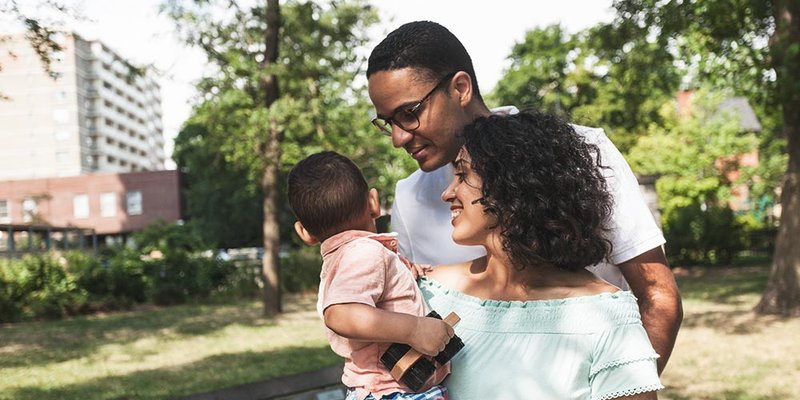 Mortgage hunters may find themselves paying more for their home financing, as Royal Bank of Canada hikes a number of their discounted fixed and variable mortgage rates, and other banks are expected to follow suit. The changes, which take effect on Friday, January 8, impact the following rates:

Canadian borrowing has been priced at record lows for several years, based on the monetary policy set by the Bank of Canada and strong demand for government bonds. Banks take their cues from these economic factors when setting the pricing for their rates; fixed mortgage rates are usually discounted when bonds perform well, and variable rates follow the trend setting rate established by Canada’s central bank.  Currently, these factors indicate mortgage rates should remain low – that the banks are raising them could indicate they are less likely to follow these economic trends when setting their pricing as they face increased economic pressures this year.

Pressure from the Low Loonie

Why is RBC taking its pricing into its own hands? It could be that the bank is trying to proactively protect profits amid forecasts for another gloomy economic year. The loonie, which recently hit a 12-year low of 70 cents, and the sliding cost of oil will deliver a double punch to Canadian GDP – bad news for Canadian banks, which will see their deposits lower in value and their oil investments depreciate.

Lenders will also face new regulations this year and next, which will tighten the requirements for mortgage borrower capital, and squeeze their funding costs; the CMHC has announced it is hiking “guaranteed fees” on mortgage-backed securities, a main form of mortgage funding for the banks. As of July 2016, the banks will need to pay higher up-front fees in order to issue these investments, which will whittle away at their funding capabilities.

Those who currently have a five-year variable mortgage with RBC will be the most immediately impacted; they’ll see their rate increase to 2.6% from 2.45%. Based on the average Canadian home price of $456,186 and a 25-year amortization, they’ll see their payments rise by $34 per month.

For those signing up for RBC’s fixed mortgage rates, here’s how much more you’d pay monthly with a new 25-year amortized mortgage, compared to the old rates:

Slightly higher rates won’t have a dramatic impact on the housing market – rates are still at historical lows, and available from competitive lenders at well below the 3% threshold – but this is among a number of factors that could tighten the market this year. New down payment requirements introduced in late 2015 will hike the minimum down payments on homes priced over $500,000, and high-ratio mortgage borrowers have seen premiums rise on the mortgage default insurance. Both measures are in efforts to minimize the amount of risk posed to the Canadian Mortgage and Housing Corporation, which is backed by taxpayers, from buyers with too much mortgage debt and at high risk for default.

Combined with non-stop price growth in Canada’s biggest urban markets, these factors could make it tougher for some Canadians to break into the market – and will send them back to the savings drawing board.