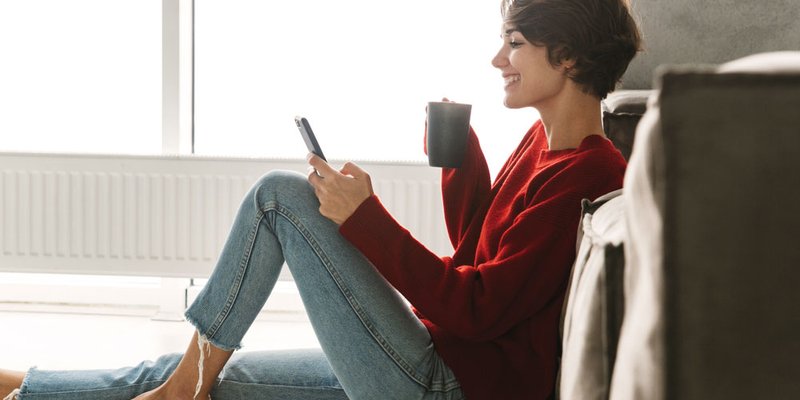 In a move widely anticipated by economists and lenders, the Bank of Canada has slashed its trend-setting interest rate, setting the cost of borrowing at 0.50%. The bank rate is correspondingly 3/4% and the deposit rate is 1/4%.

This is the second time the central bank has lowered its rate since January, in efforts to counter the impact of low oil prices and poorer-than-expected economic performance.

The Bank also downgraded its economic growth forecast for the year, stating in a release, “The Bank’s estimate of growth in Canada in 2015 has been marked down considerably from its April projection," adding a slowdown in business investment, non-energy sectors and commodities have also contributed to GDP and inflation contraction within the first half of 2015.

What Is the Purpose of an Interest Rate Cut?

Manipulating interest rates is one of the ways the Bank of Canada can support the economy during a downturn. By cutting their central interest rate (also referred to as the Overnight Lending Rate) the Bank sets the cost of borrowing between the big consumer banks. The idea is that those lenders will then pass the savings onto borrowers, thereby encouraging continued spending and supporting inflation.

Canada's big five banks have since responded by discounting their own Prime rates by 15 basis points to 2.70%, with the exception of TD, which passed only a 10-basis point discount down to consumers. If you're a variable mortgage rate holder, you can expect a slight decrease on your monthly payments as a result.

Is This Bad News for the Economy?

When asked in a press conference, Bank of Canada Governor Stephen Poloz refused to state Canada was in a recession, referring instead to an "economic contraction". But the data doesn't paint a great picture. Economic growth has shrunk for two quarters in a row - the technical definition of a recession - and non-energy sectors like trade have underperformed. By cutting the rate, the BoC indicates that the situation is serious enough to warrant action - but they're likely trying to avoid market swings by stating it outright.

The Department of Finance, meanwhile, has put up an optimistic front. Minister Joe Oliver stated it's "too soon to tell" if Canada has entered a recession, and that he's confident the federal budget will be successfully balanced. Keep in mind, however, that the Conservatives are striving to fulfill a number of promises, such as a budget surplus and various tax credits, prior to the October election. News of a recession is sure to cast doubt in the minds of voters.

The Impact on the Housing Market

A rate cut means the historically cheap mortgage rates Canadians have enjoyed for the past several years will remain for the long term. But, while lower rates make it easier to borrow, they'll support the trend of overheated home pricing in some of Canada's most competitive markets, like Toronto and Vancouver. In fact, Royal LePage went as far as to caution the BoC from cutting rates further, and that doing so would contribute to "above average" prices.

The realtor association's House Price Survey found the average price of a home in Canada rose between 3.9% and 7.5% year-over-year in the second quarter, with 2015 shaping up to be a record year for housing "despite the cloud of economic uncertainty caused by low oil prices and twitchy global economies.”