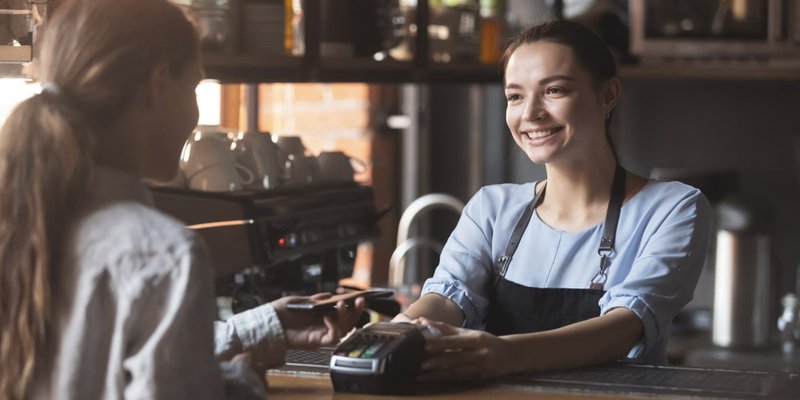 Starting this week residents of Quebec will be required to pay a greater minimum payment on balances. Banks serving Quebec customers are now required to increase the minimum monthly payment required in small increments of half a percentage point per year beginning August 1, 2020, until it reaches the target of five percent.

The rules were brought in to force those carrying credit card debt to pay the principal off faster and make fewer interest payments.

For all other cardholders in Canada the minimum payment is either:

For example: Using the Government of Canada credit card payment calculator, if you had a balance of $500 on a credit card that has an interest rate of 19.9 percent, and you only made minimum payments, it would take you nine years to pay it off. It would also cost you $574 in interest payments. Meaning that $500 purchase, in the end, will cost you $1,074.

But using Quebec’s new rules by increasing your minimum payment to five percent it will take you four years and four months to pay your balance off and cost you $193 in interest.

In both examples, it’s assumed you’ve made no new purchases on your card.

Step in the right direction

Added to that consumer debt is also near a record high. According to the credit reporting agency Equifax. The average non-mortgage debt for consumers in 2018 was $23,520. That is up to three percent compared with a year earlier.

As interest rates remain low, Canadians are likely to take on more debt now to buy the things they want.

Forcing credit card users to make greater minimum payments is only one piece of helping Canadians tackle their debt. The real solution is better financial education around how credit debt works. This needs to start before someone signs up for their first credit card. Credit card companies are now required to detail how much it would cost to pay off the balance if you only made minimum payments, but that lesson should be taught before a person racks up charges they may not be able to afford.

Ontario has taken steps to include financial literacy in its high school curriculum. Starting in September students will learn the basics about savings spending and building a budget. More programs like this need to be implemented across the country. They also need to start at a younger age. Like for example, in British Columbia students as young as grade one are learning about personal finance and how money works.

The new rules are a valiant effort to help Quebec residents get a handle on their debt, other provinces should do the same. But an all-Canada solution is needed. A federally mandated course in financial education would be the key to really helping Canadians manage their money.