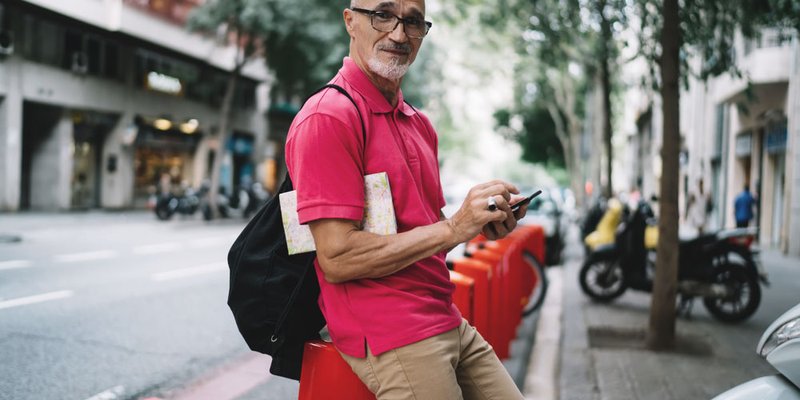 Overall, traffic accidents in Alberta have calmed down somewhat in recent years. In a recent study performed by the Alberta Transportation Office of Traffic Safety, statistics reveal trending decreases in the number of mishaps on the province's roads and highways. The most complete set of data has been compiled by the office for 2016, comparing collisions, injuries, and fatalities to the previous year. What follows is some highlights of the statistics, and how they compare with incidents from 2015:

In total, injuries resulting from traffic mishaps nosedived 7.2% from nearly 18,000 in 2015 to 16,622 in the province, with notably fewer injuries incurred by drivers who used safety restraints.

Traffic fatalities saw a significant decrease year-over-year in 2016. In 2015, 330 motor vehicle-related deaths took place and that number shrank to 299 in 2016.

In Calgary, statistics more or less paralleled negative trends in the frequency of accidents and injuries in the rest of the province. There was one notable exception: Fatalities in the city increased 18% overall, with a 43% spike in pedestrian deaths. The number of pedestrians killed in motor vehicle incidents numbered 10 in 2016 as opposed to seven in 2015.

One Pedestrian Is Hit Per Day in Calgary

Looking at a broader historical range for more perspective, Calgary police reports listed 3,833 mishaps involving cars and pedestrians from 2005 through 2014. In the 10-year span, that total number averages out to just over one incident per day in a city populated by more than 1.2 million residents.

In more than half those cases, pedestrians held the right of way while drivers only had that status in 21% of the incidents. To make matters worse, hit-and-run drivers accounted for 683 of the 3.833 collisions reported by Calgary officials.

Between 1996 and 2014, the majority of car-pedestrian collisions occurred in the downtown area between Eau Claire in the north to Lower Mount Royal in the south. In that stretch, 45 such incidents alone occurred at the intersection 17th Avenue and Fourth Street S.W.

The city has installed numerous cameras at busy intersections to discourage speeding and traffic light violations while speed limits in school zones and playground areas have been reduced to 30 km/h since numerous pedestrian accidents involve children.

In recent years and as overall statistics bear, driving has become safer in Alberta and Calgary, specifically. Despite an uptick in fatalities, the province that holds the highest rate for traffic-related deaths is Saskatchewan, with 13.2 people killed on average per every 100,000 residents in automobile accidents from 2011 through 2015.

According to Lance Miller, CEO of Surex Insurance, "increased costs, as a result of higher litigation fees and advanced technology in vehicles, are handcuffing insurance companies. The costs are now outweighing the premiums charged; restricting the clients insurance companies can take on."

With auto insurance rates still rising in Alberta, consumers are advised to shop around. You can obtain Alberta auto insurance quotes by logging on to Rates.ca from anywhere on any device at any time.