PC Plus and Shoppers Optimum to Merge into One Points Program 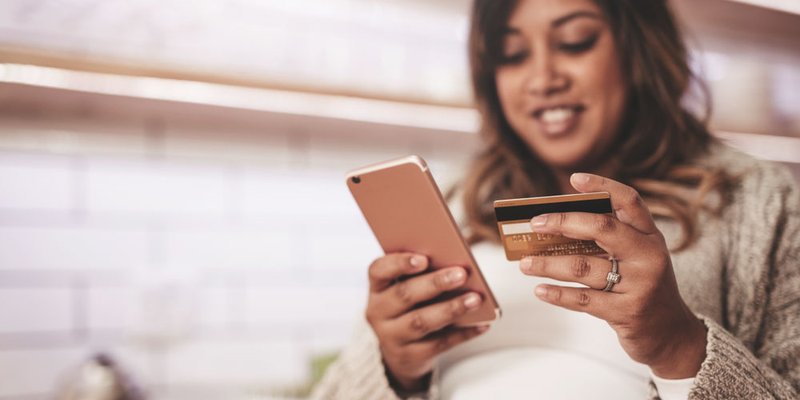 The announcement comes three years following Loblaw’s acquisition of the pharmacy chain, and merely months after Loblaw’s PC Financial and CIBC announced they were ending their 20-year partnership.

The new program will be called PC Optimum and will take effect Feb. 1, 2018.

PC Optimum points can be accrued and redeemed at all 2,500 Loblaw-affiliated stores and their respective websites including:

What Will Happen to My Current Points?

Those with PC Plus and Shoppers Optimum points will be able to transfer their points to a new PC Optimum account, and use a single card or app to earn points from thereon.

In Quebec, where Shoppers Drug Mart operates under the Pharmaprix name, the Pharmaprix Optimum program will end on Jan. 31, 2018. Members will have until May 2, 2018, to redeem their points or convert them to the new program.

At launch, PC Optimum cards will be available at participating Loblaws grocery stores. At checkout, you’ll be able to turn in your old PC Plus and Shoppers Optimum cards and the cashier will transfer the points to your new card.

Or you can download the new PC Optimum app and transfer your PC Plus or Shoppers Optimum points to the new account yourself.

The point redemption system will be similar to that of the PC Plus program – 1,000 points is equivalent to $1, but now you can start redeeming points for items once you’ve achieved 10,000 points.

Consumers will also earn 50 per cent more PC Optimum points for shopping at Shopper Drug Mart to account for the higher number of points needed for redemption of items at that store.

Under the current Optimum program, collectors earn 10 points for every $1 spent, but PC Plus members only earn varying amounts of PC Plus points on certain qualifying items.

Can I Still Collect Points with My PC MasterCard?

On the other hand, no changes were made to the PC Financial® MasterCard® products as they are solely owned by PC Financial.