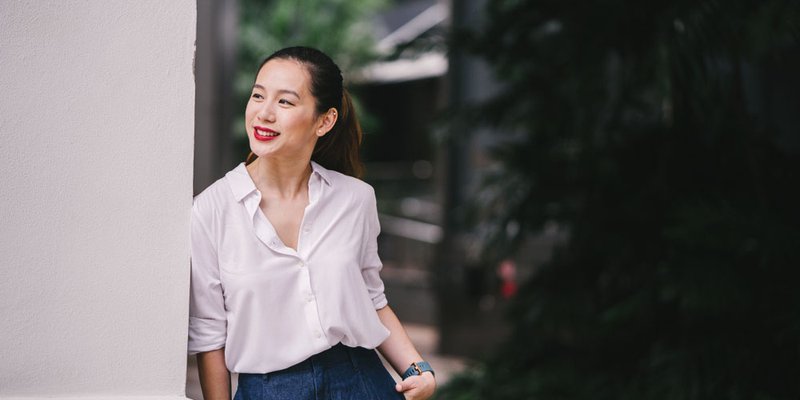 It just became more convenient to pay for fares on the red rocket. As of January 1, 2015, TTC riders are now able to purchase fares with credit and debit cards. The new payment methods are available at all 69 subway stations for riders buying at least 10 fares or any multi-fare pass.

This is welcomed news for riders and a step in the right direction to modernize Toronto’s transit system. The TTC, North America’s third-most heavily travelled urban mass transit system, is finally moving into the 1990s (albeit two decades too late).

Toronto’s new mayor, John Tory, says it’s about time the TTC moves away from its outdated cash-only system. “In a global city like Toronto, the idea that most transactions would have to take place with cash is almost prehistoric,” Mayor John Tory said. “It’s 2014, it’s Toronto, and I think people have the right to expect better than that.”

A Win-Win Situation for Riders and the TTC

As an increasingly cashless society, introducing credit and debit cards just makes sense. This will help reduce wait times at TTC stations, as riders who take advantage of the new payment options will no longer hold up lines by counting change.

If you’re a credit or debit cardholder, you’re equally excited – you’ll now be able to earn reward points when you purchase fares and passes. With the amount of money people spend on the TTC, the reward points will add up quickly. For example, if you use your 1 percent cash back credit card to purchase an adult Metropass for $133.75 12 months a year, that’s an extra $16.05 in your pocket.

A lot of credit cardholders aren’t aware, but every time you swipe or tap your card, there’s a cost incurred by retailers. Retailer pay interchange fees, which typically range from 1 to 3 percent, for the ability to offer credit cards as a method of payment. While that may not seem like a lot, the interchange fees really add up over time. Municipal governments don’t allow you to pay your property taxes by credit card for that very reason – because the interchange fees would be too costly.

The good news is the introduction of credit and debit looks to be a wash. Although the new payment methods will cost the TTC about $1.5 million over the next five years, it will actually save money. Handling cash has a significant cost as it moves through the system. With fewer riders using cash, this cost will be reduced.

The TTC’s next modernization move is to accept PRESTO throughout the transit system. The goal is to reduce the usage of fares until PRESTO is the preferred way to pay, but this is still many years away.