Inflation is impacting your mortgage rate. Here's what you can do about it 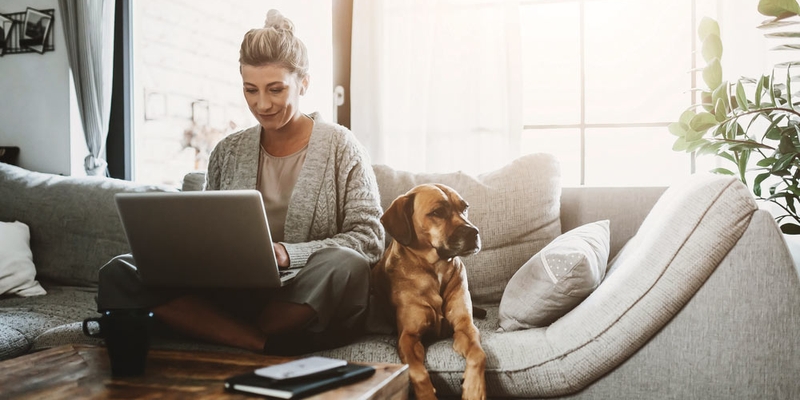 When the Bank of Canada made several rate cuts in 2020, homeowners with variable-rate mortgages were celebrating as lenders followed the central bank’s lead by lowering their interest rates.

Since then, however, the Canadian economy has entered a state of excess demand, with inflation currently sitting at 7% as of August 2022. In an effort to bring inflation down to the Bank of Canada’s 2% target, the Bank has increased its policy interest rate five times this year, bringing it to 3.25%.

With more rate hikes still forecasted, mortgage holders — particularly those with variable rates — should be aware of how their payments will be affected. However, it’s still possible to save on your mortgage in a high-rate environment.

For those with variable-rate mortgages, interest rates increase as the central bank raises the overnight rate. So, if you locked in a low rate a couple years ago, you have probably already seen it start to rise. And there’s still a long road ahead when it comes to cooling inflation. The return to low interest rates will depend on how long it takes to bring inflation down to the Bank’s 2% target.

What happens to my mortgage when interest rates rise?

As rates rise, so too will the amount of interest you have to pay with a variable rate. Your overall monthly payment will usually stay the same, but a greater portion of your payment will go toward paying interest and less will go toward paying down the principal. This means it will take longer to pay off your principal and you’ll end up paying more interest than when you first signed up for your mortgage.

Though inflation is showing signs of cooling, we’re still a long way off from the Bank’s 2% target. With inflation running high and the Bank of Canada expecting it to remain above its comfort level, the central bank will continue to act. However, there is some hope for financial relief when looking ahead to 2023.

“As we get into next year, Canadians will see inflation coming down,” said Bank of Canada Governor, Tiff Macklem, in a July CTV News interview.

How to save on your mortgage despite inflation

Even though inflation is slowing, Canadians are still overpaying for just about everything right now, including interest. Though you may not be able to avoid a higher mortgage rate, there’s still an opportunity to save money on your mortgage.

Comparing mortgage rates from lenders across Canada can help offset the costs associated with rising interest rates. By shopping the market, you’re ensuring you aren’t overpaying on your mortgage. This means more of your monthly payment goes toward your loan rather than your interest, which can make your home more affordable in the long term.