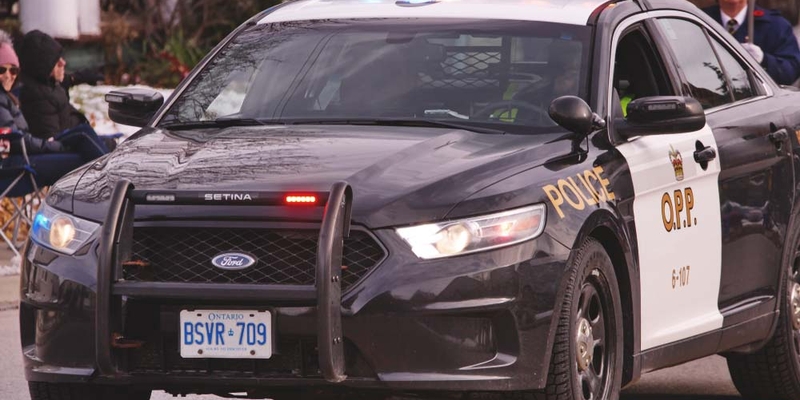 Led by the Canadian Association of Chiefs of Police, the annual seven-day enforcement campaign, which ran May 18 to 24, focuses on road safety awareness and driving behaviours that put drivers, passengers, pedestrians, and cyclists at risk.

In Ontario, of the 8,285 charges the OPP issued this year, speeding was the most common infraction, followed by driving without a seatbelt. Officer Kerry Schmidt, Highway Safety Division, OPP, outlined the types of charges officers issued this year, including:

Other police forces across the country were equally busy during the enforcement campaign, and some show an increase in the number of drivers charged this year versus a year ago. For example, the Toronto Police Service says its officers issued 3,400 tickets during this year’s campaign, an increase of 300 traffic violations over the 3,100 charges it issued in 2020. Notably, there were increases in the number of tickets issued for both speeding (1,921 in 2021 versus 1,735 in 2020) and aggressive driving (616 in 2021 versus 455 in 2020) in Toronto.

For drivers who are convicted of serious offences such as impaired or distracted driving, or stunt driving and excessive speeding, the consequences can be severe: expensive fines, licence suspensions and vehicle impoundments, and demerit points on your licence. Such convictions remain on your driving record for up to three years, and they will cause your car insurance premium to spike at renewal, especially if you are considered a high-risk driver by insurers.

Canada Road Safety Week is part of Canada’s Road Safety Strategy 2025. This year’s numbers show Canadians have a long road ahead to fulfill that strategy’s lofty goal of making our roads the safest in the world. 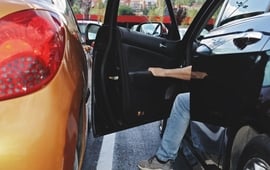 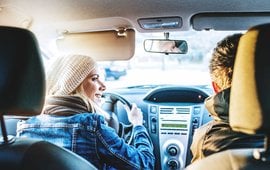 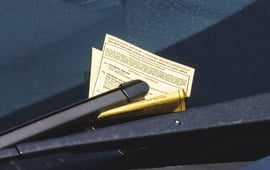