How Does a Seatbelt Infraction Affect Car Insurance Premiums? 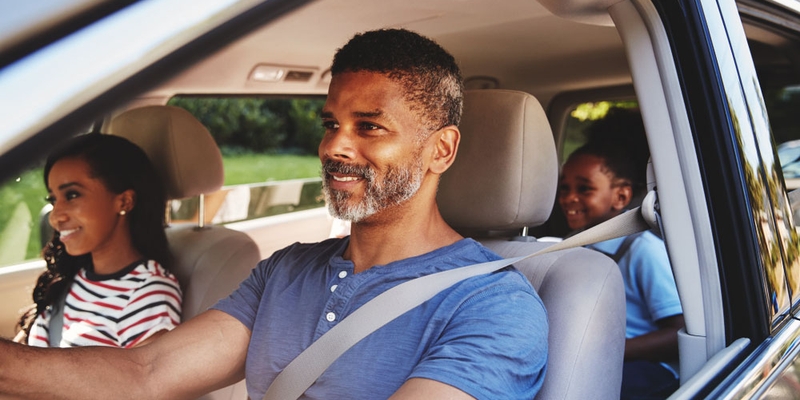 Seatbelt use in Canada is high. It's been estimated that more than 95% of us buckle up. But there are still 5% who don't regularly use a seatbelt representing almost 2 million Canadians. In addition to taking an unnecessary risk, those 2 million Canadians may also face higher car insurance premiums if convicted of the infraction.

Police across Canada still consider not wearing a seatbelt one of the "Big Four Killers" on the road along with aggressive driving, driving impaired, and distracted driving. And according to data from Transport Canada, 29.4% of auto-related fatalities and 10.8% of serious injuries to drivers were the result of people not using a seatbelt. The results were worse for passengers who didn’t buckle up: 32.1% of fatalities and 18.4% of serious injuries to passengers were because they did not wear a seatbelt.

All Canadian provinces have seatbelt enforcement laws, which allows a police officer to ticket any driver or passenger in a vehicle who is not wearing a seatbelt. The fines for not wearing a seatbelt range from approximately $75 to $300 depending on which province or territory you’re in if you receive a ticket.

Additional data from Transport Canada also noted some significant regional variations across the country concerning seatbelt use. The data shows residents of British Columbia are most likely to wear a seatbelt, whereas Yukon residents are the least likely to buckle up:

Who doesn't buckle up?

How does not buckling up affect your car insurance premium?

Seatbelts save lives and wearing one is also the law. What would happen to your car insurance rate if you got a ticket for not wearing your seatbelt? The answer is it depends on your insurance provider since each insurer views a seatbelt infraction differently. One minor conviction such as a seatbelt infraction may not increase your rate. However, if you had a conviction-free discount of 5% to 10%, you would likely lose that discount, and it will appear as though there was a rate increase. 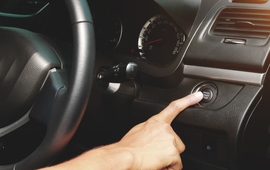 Vehicle theft is seriously discouraging. If you find yourself a victim to it, follow these steps.
Learn More
3 mins read