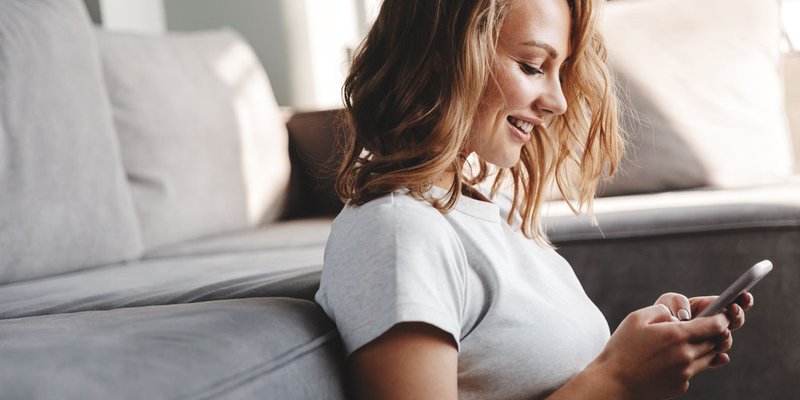 Are you ready to ditch the credit card, leave the wallet at home and pay for items with your cell phone?

It seems like we're doing just about everything else with our smartphones so why not add another practical everyday task and leave the plastic at home?

Rogers Communications confirms that approximately 52% of Canadians own a smartphone and 33% of consumers own a tablet device. More importantly, in the Rogers survey, 50% of respondents say that they will likely spend more money through their mobile devices and nearly 68% expect to make a purchase using their mobile device in 2014.

It's no surprise that Canadian banks have totally embraced the mobile payment platform. Just recently RBC and Bell Canada announced the RBC Wallet is now available for debit and credit customers to make small-ticket payments from a mobile device. Even though it's restricted to Samsung Galaxy S3 and S4 handsets running Android Jelly Bean at present, the RBC Wallet will be available to a wider smartphone audience soon. CIBC and Rogers introduced credit-card based mobile payments in 2012 and continue to upgrade the service on a broader array of devices.

The technology driving the mobile payment march is NFC or near field communications. NFC is integrated into smartphones to allow pairing of devices and initiates Bluetooth connectivity between two devices, which allows users to exchange stored content between the devices.

But just having the technology available isn't enough to convince all mobile phone owners to jump in and start paying with them. Location-based applications that offer special deals when a customer visits a store and loyalty programs are expected to help drive usage of mobile payment. The Rogers survey indicates that 72% of respondents want to accumulate loyalty rewards from the stores where they shop most often.

Are Canadians ready to adopt mobile payments to a large extent? Some will argue that we're almost there. In Mastercard's "Cashless Journey 2013" report, Canada was ranked as the third most cashless society in the world, only lagging Belgium and France. The research showed almost 90% of the money spent in Canada is through debit, credit or other payments. Furthermore, Canada was tagged as the nation most ready to move towards an economy totally devoid of cash transactions.

And even if you still choose to visit an ATM to grab some pocket cash just out of habit, RBC and Bell are working on a feature that will allow you to use your smartphone to make the wireless withdrawal.

With continued improvements and features already in store, and more options being added, some might say the convenience and simplicity of mobile payments is money in the bank.