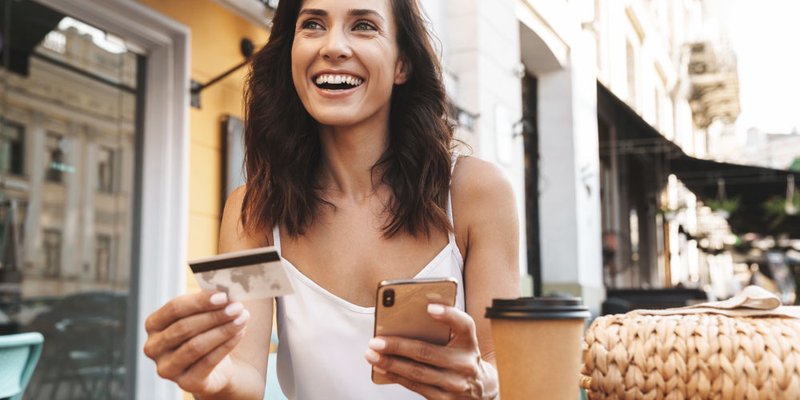 ING Direct is officially bidding adieu to their orange lion and Dutch roots. In a surprise live “Orange Rally” held today via streaming video, the lender announced their fresh new name and logo to business partners and clients: Tangerine.

No Change To Current Client Services

The rebranding is a requirement of the recent $3.126-billion acquisition of ING Direct by Scotiabank, and will take effect in spring 2014. President and CEO Peter Aceto acknowledged that while the look of the online bank, the largest of its kind in Canada with 1.9 million customers, will change, there will be no shakeup for existing customers.

“There will be no change to client numbers, pins or passwords,” he stated to a live crowd at the Toronto Centre for the Arts, adding that the bank will continue to operate as a "stand alone" entity, and not be combined with Scotiabank's services.

“Our culture and what we stand for is unmatched in the financial services industry,” he stated, acknowledging the lender has been a popular alternative for consumers due to its no-fee banking services and products like the Unmortgage.

The coming of Tangerine will also bring about several new banking products, including the already-launched Cheque In smartphone cheque depositing app. The online lender will also be entering the credit card space, a movement “demanded” by 40 per cent of ING’s client base, according to Aceto, who added that the card would be fee-less, and in line with the innovative stance taken with the lender’s other products.

Tangerine clients will also benefit from the free use of parent company Scotiabank’s ABMs.

ING Direct says over 10,000 Canadians were consulted in regards to their new look and name.

"Tangerine and the new visual identity exemplify everything ING DIRECT has represented since its start in Canada in 1997, specifically its continued focus on being an innovative and progressive alternative for Canadians who embrace forward banking and banking in a direct way," said Aceto. "We're very excited about the new name because it reflects everything our clients love about us and what everyday banking can be:  simple, flexible, accessible, progressive and innovative."

What do you think about Tangerine’s new product offerings? Will you use their no-fee credit card?