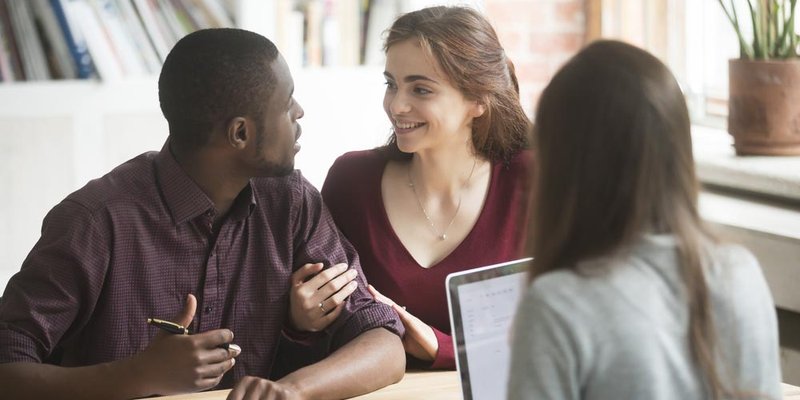 Over the last few months, the real estate market in Canada has seen a few changes. Recent data now shows the average selling price of a Canadian home dropped by 0.3% in the past year. It may not seem like much of a difference, especially to those who have been waiting for the market to cool and stabilize, but it’s the first yearly decline since 2013.

It’s too early to determine if real estate is truly trending downwards, but it’s a significant milestone nonetheless. According to the Canadian Real Estate Association (CREA), the average price of a Canadian home sold on the multiple listing service (MLS) in July was $478,696. If you compare that number to the national average sales price of $504,458 in June, you’re looking at a 5% drop month-over-month – a much more significant decline. This is also the third month in a row that we’ve seen a decline in national prices.

But what would the numbers be if we took out Toronto and Vancouver? If you remove Canada’s two hottest markets from the equation, national home prices would average $381,297. This is actually a 5% increase in comparison to last year when prices averaged at $363,858.

It seems like the major cities can be to blame for upwardly skewing the national average price. Though these markets have seen a dip in prices month-over-month as well, they remain highly active and expensive.

For example, the average selling price of all homes in the Greater Toronto Area was $746,218 in July, up 5% from a year ago. However, it was also the third consecutive monthly decline since April, when the average price was $920,791.

Why are sales decreasing?

CREA also reported a 2.1% decrease in the number of national sales in July when compared to June 2017, and a 12% decrease in sales year-over-year. That being said, there may be a few reasons as to why we’ve seen sales drop in comparison to last year, when prices were still increasing.

The July rate hike would have increased carrying costs for potential homeowners and may have caused some to delay their purchasing decision. These players may find themselves sitting on the sidelines for a while since interest rates are also expected to rise again before the year ends.

The hike in July was widely expected as well, so it is possible that many people locked in their rate and made offers before the formal announcement, likely around the end of June.

In Ontario, specifically, new regulations on real estate may also explain why sales are decreasing. Back in April, the Ontario Government introduced the Ontario Fair Housing Plan, which implemented new rules – including a 15% tax on foreign buyers – meant to tackle affordability for renters and buyers, and ultimately stabilize the market. Prices and sales have slowed down since April, but we’ve seen less of a decline every month, which may imply that things are starting to bottom out.

While there is no way to predict what’s going to happen in the real estate market, so far we’ve just seen a soft landing. Sales have dropped a fair amount, but prices haven’t followed as much. You could say we’re looking at a standoff between buyers who are waiting for prices to drop and sellers who may still be expecting record sales prices. Who will blink first is anyone’s guess, so for the time being, we’ll just have to rely on data.

If we’re looking at things nationally, prices are actually pretty balanced. It’s the prices in Toronto and Vancouver that have kept the national average so high. It’s fair to say these two markets are incredibly hot in comparison to the rest of the country, even though we’ve seen slight changes in prices and sales there as well.

Remember, British Columbia introduced a foreign buyer's tax in 2016 and immediately saw sales and prices drop. Many believed it was the start of a housing correction in Vancouver, however, six months later, prices were back to their historic highs. This has many wondering if Toronto will follow a similar path.

Although prices haven’t dropped very much, there’s no doubt that market conditions have changed. There hasn’t been as many bidding wars or bully offers lately, which is good news for buyers. For serious sellers, however, it’s best to price your home at fair market value to see if any offers are made. Remember, in the end, it comes down to affordability so don’t forget to check current mortgage rates so you can price your home or budget for your new home accordingly.