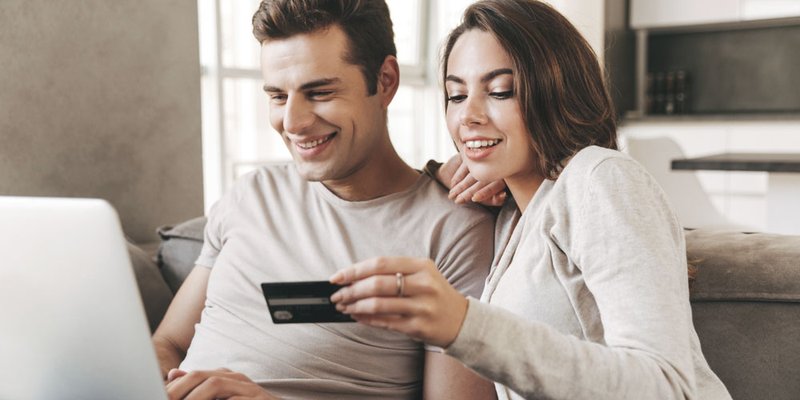 Costco did a bit of card shuffling back in September, when it announced it would no longer be accepting American Express cards at its Canadian stores as of January 1, 2015. Previously, Amex was the only credit card accepted at Costco and together the companies offered a partnership card called TrueEarnings, now discontinued.

The change-up is specific to Canada and comes after the companies were unable to reach an agreement ahead of their contract expiry at the end of December. In a phone interview with The Globe and Mail, David Barnes — a spokesman for Amex in Canada — said “The terms of the contract was up, Amex and Costco entered into negotiations and were unable to come to terms. This is very specific and exclusive to Canada.”

How does the new Amex SimplyCash stack up to TrueEarnings? Here’s a breakdown:

SimplyCash (note: there is a no-fee and a “Preferred” version)

Which Card is Better?

During the initial six-month Welcome Period, the Amex SimplyCash trumps the old TrueEarnings with one of the highest rewards earning rates on the market. It's after the initial six-month period that the cards are comparable; the TrueEarnings held greater earning potential on restaurant and gas purchases, while the SimplyCash options offer greater earning flexibility. Here's our breakdown of each card's cash earnings potential, assuming a $1,000 spend each on gas, restaurant and everyday purchases. 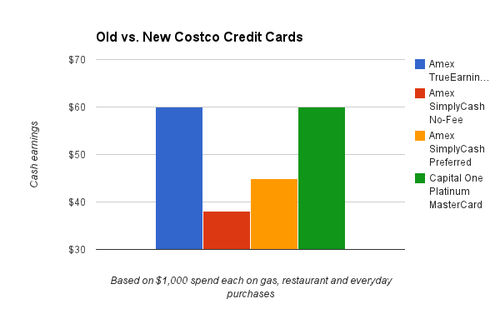 The verdict: Those switching from the TrueEarnings to either of the Amex SimplyCash will see their earning potential decrease, while those applying for the new Capital One option will receive the same rewards return as the TrueEarnings.