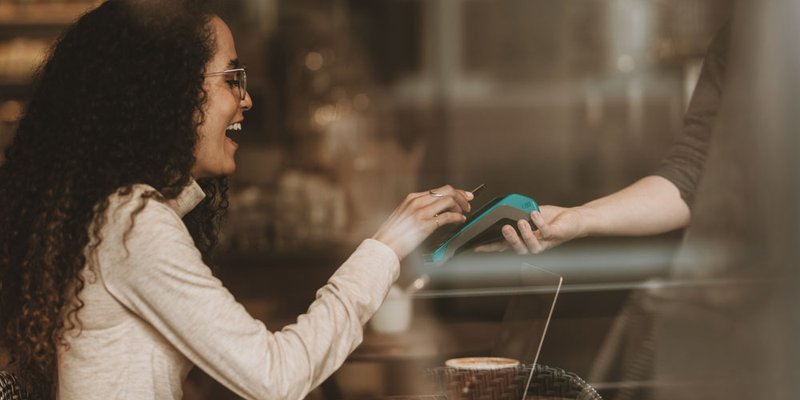 This story sounds too good to be true, but it is! Chase Bank has decided to forgive all debt owed by its Canadian credit card customers.

After retiring its two Canadian credit cards: the Amazon.ca Rewards Visa and the Marriott Rewards Premier Visa, last year, many Canadian customers were still paying down their debt on the defunct cards.

That is until this week when Canadian customers started to receive letters, from the U.S.-based bank, announcing its decision. If you thought this story couldn’t get any better, you would be wrong. The CBC reported that customers were notified that even payments submitted after the debt-forgiveness decision was made would be reimbursed.

It is unclear why Chase Bank decided against selling the debt to a third-party debt collector, to recoup some of the amount owed, but its customers sure aren’t complaining. A spokesperson for Chase Bank, Maria Martinez, told CBC News that they ultimately felt it was the better decision for all parties.

Most people aren’t fortunate enough to have their debt forgiven. Understanding how your credit card works and setting a manageable credit limit (even if you are offered more), can set you up for financial success.

Following these tips can help you build a positive credit history and good financial habits.

Canadians may not be spending as responsibly as they should be. An Equifax report suggests that the average Canadian debt (not including mortgage) is an estimated $23,496. If your debt is becoming an unmanageable burden, debt consolidation may be the solution.

How Does Debt Consolidation Work?

Debt consolidation is a loan that puts all your debt together and often at a lower interest rate.

For example, your bank will give you a loan in the amount of your outstanding debt. The loan is typically achieved through home refinancing, taking out a personal loan, or opening a line of credit. You will then take that money and immediately pay off your credit cards and other debts, eliminating multiple billing dates and varying interest rates. You still need to pay off your debt, but this way it could be more manageable.

Is Debt Consolidation Right for Me?

Find out if debt consolidation is right for you, or crunch the numbers with the Rates.ca Debt Consolidation Calculator. 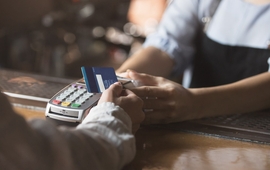 The holiday season can be hard on your credit card bill. But how does credit card interest even get decided?
Learn More
5 mins read 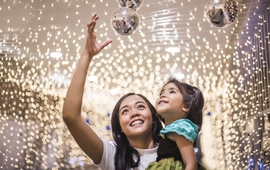 Though Canada as a whole may be planning to cut back on holiday spending this year, Ontario may be an exception. A RATESDOTCA survey offers a look at Ontarians' maximum budgets and holiday debt repayment plans.
Learn More
6 mins read 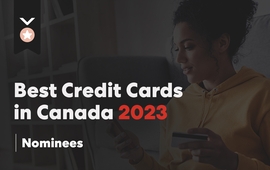