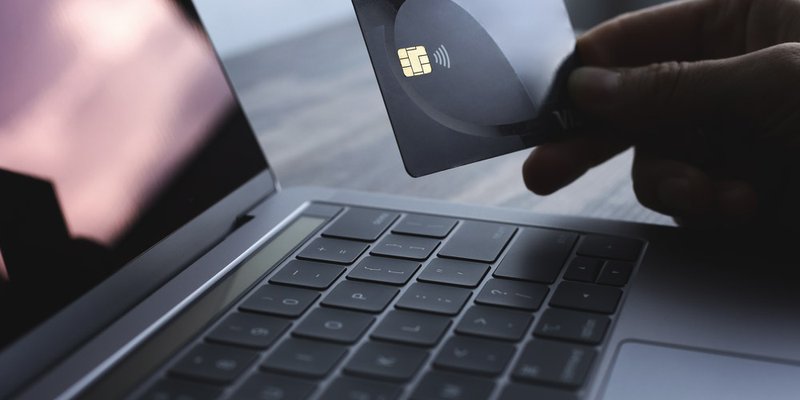 A travel rewards credit card seems like a no-brainer. If you’re going to pay for things with credit anyway, why not build up points towards free travel? But as one of the country’s most popular rewards programs, Aeroplan, surpasses 5 million cardholders, users are starting to feel some growing pains when they try to cash in their points for tickets.

About 10 years ago, my wife and I – newlyweds at the time and without children – took a leave of absence from our jobs and travelled through Southeast Asia for three months. It was a fantastic, life-changing experience. But, in all honestly, one of the highlights was the flight there and back. Why?

Well, at the time, my wife was travelling a lot for work and charging everything to her personal credit card, so she’d racked up enough points for us to get two business class tickets to Thailand. (Flying business class on Singapore Airlines is something that should be on everyone’s bucket list!)

But since that time, whenever we tried to book holidays using our Aeroplan points we became increasingly frustrated. Direct flights never seemed to be available, unless we were willing to pay two or three times as many points as the route was advertised at; departure times were equally limited, and the taxes and fees we were paying on top of the redeemed points often amounted to nearly as much as if we’d bought our tickets with a budget airline ourselves.

Dealing With a Rewards Shortage

We’re not alone in our frustrations. In early April, CBC News ran an article citing several other long-term Aeroplan members who voiced their anger over the difficulty in redeeming their points. One 20-year-plus cardholder says he made more than 50 unsuccessful attempts to book a trip to Europe. Another said he wasn’t able to find seats available for a trip he and his wife planned to take 11 months down the road. In short, the increasing popularity of these programs means there are more people competing for the limited number of seats available.

That said, travel rewards cards that allow you to save hundreds or even thousands of dollars on a trip are still one of the best deals out there. By way of comparison, if you opted to use an Esso Rewards card at the pump instead of swiping your Aeroplan card, you’d earn 1 point for every dollar you spend on regular-grade gas. At that rate, you’d need to spend $550 on fuel to earn enough points for a 4L bottle of windshield washer fluid, an item you can typically buy at your grocery store for about $2.

When it comes to determining which card is right for you, there are a number of questions to consider: