Canadians Sitting on a $16 Billion Gold Mine… of Loyalty Points 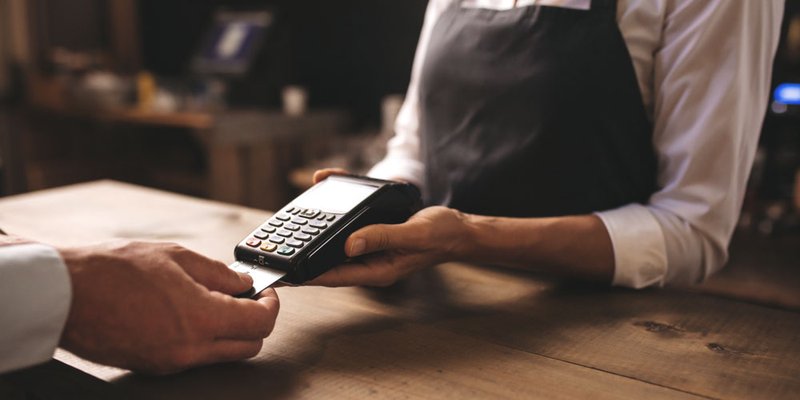 Canadians are sitting on a gold mine of unused loyalty points and many don't even know it.

A recent study by Bond Brand Loyalty surveyed more than 28,000 North Americans in more than 400 loyalty programs. The study found Canadians have about $16-billion worth of unused points. That works out to $629 per collector.

Increase in loyalty programs joined, but not in engagement

Since the last survey in 2014, total program enrollment has increased by 25%, with respondents belonging to 12 programs on average. But the number of programs they are actively engaged with has decreased from 7.9 to 7.2 over the past four years. The survey suggested this means that there is increased interest or incentive for members to enroll in more programs, but their capacity to engage is at its limit.

Which programs do best

Bond Brand Loyalty's survey found that dividends on the points may be less important than the overall experience of the program, which bodes well for companies that can't afford to offer profit-eating programs.

Overall, member satisfaction in all programs increased a mere 4%, from 32% in 2014 to 36% in 2017. And when asked, participants in this study said the top three things they recognize in a good program are that the program meets needs, the participation enjoyment, and the level of effort it takes to redeem the points.

The top loyalty programs included the President’s Choice PC Plus program in the grocery and drugstore category; the Amazon.ca Amazon Prime program in the general retail category; Porter Airline’s VIPorter, in the airline category; and McDonald’s McCafé rewards in the dining category.

Program categories with the highest satisfaction rate were Grocery Co-Brand Payment programs and Airline Co-Brand Payment programs, while the least amount of satisfaction was in Department Store Retail and Coalition Loyalty. The study emphasizes that the key points of a good program should be to make the customer feel special and to offer personalized and uncommon rewards.

Want to earn rewards for your everyday purchases? Get a credit card that works for you! The Scotia Momentum® VISA Infinite* card offers maximum cash back on gas purchases, grocery purchases, recurring bill payments, and much more. Or earn travel rewards up to four times faster with the Scotiabank®* Gold American Express® Card. And for a limited time, receive $75 e-gift card upon approval when you sign up through RATESDOTCA.

Or if movies are your thing, the SCENE® VISA* card offers points that you can cash in for free movies at Cineplex! For a limited time, receive $50 e-gift card upon approval when you sign up through RATESDOTCA.

It's no surprise then that 40% of loyalty program members have no goal in mind as to what to do with their points, but the ones that do are more satisfied with the program. The study proposes that a high level of communication is key to operating a successful loyalty program – particularly, better communication with the customer concerning points accumulation and progress in the program.

The study also highlighted the importance of being able to easily redeem their points.

Loyalty programs in the news

The study also suggests that consumer scrutiny on loyalty program terms and conditions has heightened since the last study, triggered by the introduction of an amendment to the consumer protection act related to points expiry in Ontario.

Last year, Air Miles received backlash from consumers when it announced that all unused points accumulated thus far by members would expire at the end of 2016, causing confusion and forcing members to frantically redeem points for whatever they could get. Presumably, as a result of the outcry, Air Miles cancelled the expiration policy a month before it went into effect. As reported by CBC News, some people cancelled their cards because of this confusion. Since then, Air Miles has apologized and made changes to the program.

And more recently, Air Canada announced that it will stop using Aeroplan as its main loyalty program on June 30, 2020. Instead, it plans to operate its own loyalty program, promising that customers will reap better rewards, and benefit from more personalized service and a better digital experience.

What does this all mean for the consumer?

Many Canadians need to take a closer look at what loyalty program cards are in their wallet or purse. There is likely a handful of them that don’t get put to use, with a ton of points just waiting to be redeemed.

To find out how much in rewards you can get with your credit card, use the RATESDOTCA's free rewards calculator tool and start taking advantage of those points!