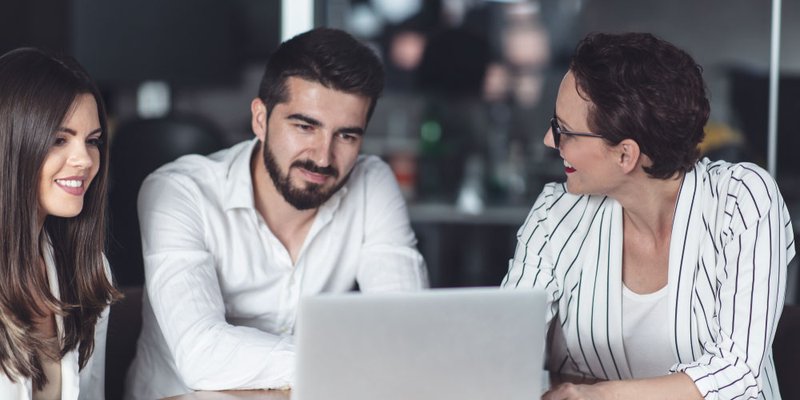 As Canadians stir from their winter slumber and the housing market heats up, spring home buyers are weighing their mortgage financing options.

It's no wonder consumers see the value in locking in: fixed-rate mortgage products have been heavily discounted so far this spring. TD and BMO kicked things off among the larger lenders by slashing their 5-year fixed options to 2.79% in mid-March (TD has since dropped to 2.74), the lowest posted rate among federally regulated lenders. And of course, smaller lenders have been ultra-competitive; many are offering options in the 2.45 - 2.50 range today.

“Homeowners have a rare chance to lock in at historically low rates,” says Barry Gollom, vice president of CIBC, in a release showcasing the survey results. “They want the comfort and security of knowing exactly what their mortgage payments will be for the next four or five years."

While the majority of Canadians sway towards fixed-rate, the survey found 30% would stomach variable rate mortgages while 11% were undecided between fixed and variable.

Choosing between a fixed rate and variable rate is one of the first major decisions a home buyer must make, and it should depend on your personal tolerance for risk.

“While rates tend to factor heavily into your decision whether to go fixed or variable, it's extremely important to make the decision based on your own financial situation and how well you're able to juggle making your monthly payment, paying household expenses and saving for your retirement or your children's education,” says Gollom.

While on a historical scale, variable-rate mortgages will be less expensive in the long run -  currently the lowest variable rate available is 2% – the constant threat of a shifting financial burden doesn't sit well with all buyers. If there’s a boost in the prime rate, your interest payable will follow suit.

And, while the Bank of Canada rate appears to be set on a downward trend (the central bank cut the rate by 0.25% in January), experts don't think it's in a hurry to slash borrowing costs further. In a recent note, Capital Economics Canada economist David Madani echoed their sentiments saying, “The odds of another rate cut coming in April are lower than we previously thought, though we still wouldn’t rule it out completely.”

Build in Affordability, Regardless of Rate

Whether buyers settle on a fixed or variable mortgage rate, it's imperative they account for their borrowing costs to rise at least 2% during the course of their mortgage. It’s insurance of sorts, says Gollom. Plus, knowing what you pay makes it easier to find wiggle-room in your budget.

“Many people may also be able to use this as an opportunity to make extra payments over that time so that they can pay off their mortgage sooner,” he adds.

Ultimately, those struggling with the choice between fixed-rate and variable mortgages should speak with their financial advisor. "There are multiple factors that you should consider with your financial advisor,” he adds. “You want to be able to sleep at night and not worry that you won't be able to make your monthly payments.”