Butler Mortgage's 2.77% Mortgage Rate is Back 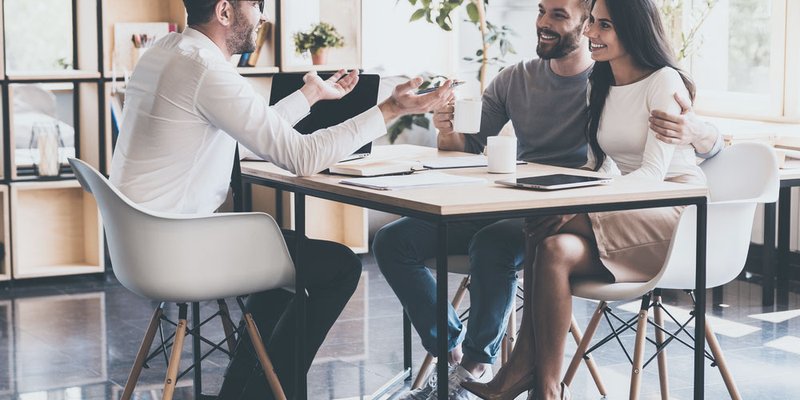 Mortgage lenders must be feeling spring fever this week, as new lows for five year fixed mortgage rates have appeared on our Best Mortgage Rates board.

BMO kicked off the action Monday when they reintroduced their 2.99% five year fixed, notably the lowest offering of the Big Five. Now, it appears brokers are getting in the game as Butler Mortgages brings back their 2.77% mortgage rate, available in Ontario. It’s the lowest the five year fixed has ever reached and hasn’t been seen since last November.

Does This Mean Mortgage War?

When BMO first cut their rate to 2.99% last January, it sent the other lenders into a tizzy. Lower rates sprung up across the nation as lenders from big banks to brokers countered the competition with deals of their own. These days, though, such rock bottom rates are becoming commonplace; with a buyer pool shrunk by CMHC mortgage rule changes, and softening sales nationwide, lenders have been playing the “how low can you go?” game for some time now. Broker-offered rates below 2.80% have become the norm.

Does this mean rates trend won't lower in the spring season, as they typically do? Time will tell... but with only 27 basis points between Butler’s rate and the lowest five-year variable (2.50% also offered by Butler), it’s safe to say today’s a great time to lock in!

More About This Rate

Not only is this rate the lowest going, but it also includes full-service features and prepayment options.

Available to High Ratio Borrowers: Good news for those with smaller nest eggs - this mortgage rate is available to those paying less than 20% down. Keep in mind though that you’ll also be required to pay CMHC insurance premiums on your final mortgage amount. You can use their handy calculator to determine what you’ll pay based on your mortgage’s value and down payment.

90 Day Rate Hold: Those who are preapproved for this rate will qualify for it up to 90 days - certainly helpful information when hunting for that perfect abode.

20/20 Prepayment Privileges: You can pay up to 20% more on your mortgage on a monthly basis, or pay 20% of its total in a yearly lump sum payment, without getting dinged with early payment charges.

$50,000 Minimum Mortgage Amount: The mortgage value must be higher than $50,000 for this mortgage to be applicable.

$1153.81: Based on a 25-year amortization and 5-year term, this is the amount you can expect to pay on a monthly basis with this rate.