Boating while impaired? Don’t be surprised when your car insurance rate rises 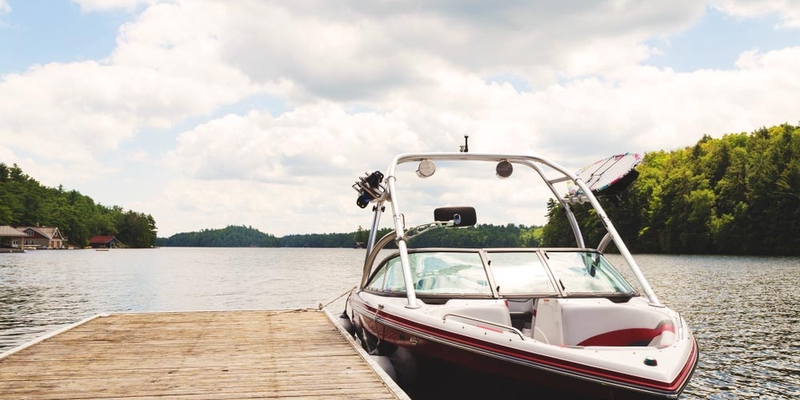 Enjoying summer is a priority for many Canadians who have to bear colder weather throughout the rest of the year.

If you enjoy boating on the hundreds of freshwater lakes and rivers Canada has to offer, it can often be tempting to enjoy an alcoholic beverage while doing so. However, before you reach for your beer cozy, you should know that if you’re convicted of boating under the influence (BUI), it’s not just your boating insurance premium that will be impacted — your car insurance rate is at risk, too.

Is drinking while boating illegal in Canada?

Yes, operating a boat while under the influence of alcohol or drugs is illegal and considered an offence under the Criminal Code of Canada.

According to Transport Canada, drinking one alcoholic beverage on a boat is equivalent to drinking three on land. You would be considered under the influence with a blood-alcohol concentration (BAC) of 80 mg (0.08%) or more per 100 ml of blood. This is determined with a breathalyzer or blood test. As is the case with impaired driving, it is also an offence to refuse to give a breath or blood sample to police.

Boating under the influence can involve all forms of boats, too, not just boats with motors. This means any vessel as defined by the Government of Canada, which can include canoes, personal watercrafts, kayaks, and sailboats.

In most provinces, however, you can consume alcohol if the boat is anchored or docked and your vessel meets certain requirements, such as having permanent sleeping and cooking facilities.

How impaired boating can affect your auto insurance premium

Beyond receiving a fine, impaired boating can lead to higher insurance costs. But this increase isn’t limited to your boat insurance. You’ll also see a spike in your auto insurance premium.

“An impaired boating conviction has the same impact on your auto insurance as if you had an impaired driving conviction in your car,” says Anne Marie Thomas, director of consumer and industry relations at the Insurance Bureau of Canada.

“You will be considered a high-risk driver for minimally three years, your insurance premium will more than double each of those years, and you will have a criminal conviction.”

As a high-risk driver, it may be more difficult to find a standard auto insurance company that will insure you. Your premium will also remain high until you clear your driving record.

Penalties for boating while impaired

The minimum and maximum fines and penalties for a BUI can vary by province, so be aware of the laws that pertain to you before setting out on the water.

However, operating a boat while under the influence of alcohol or drugs is the same as operating a motor vehicle in every part of Canada. There really is no difference between impaired driving and impaired boating under the Criminal Code.

In Ontario, for example, impaired boating could land you a fine of up to $1,000 (depending on your licence class and BAC), result in a suspended licence, and may require that you have an ignition interlock device installed in your motor vehicle for up to six years. Once you can have your driver’s licence reinstated, you will be required to pay a $281.00 fee to get it back.

So, go ahead and enjoy the summer boating season, but drive responsibly so you don’t lose your privileges or increase your insurance costs both on and off the water. 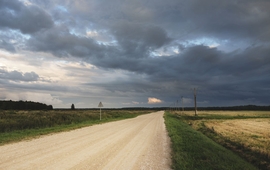 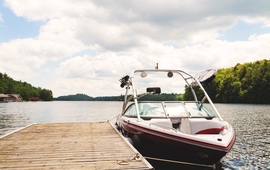 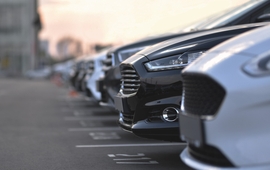