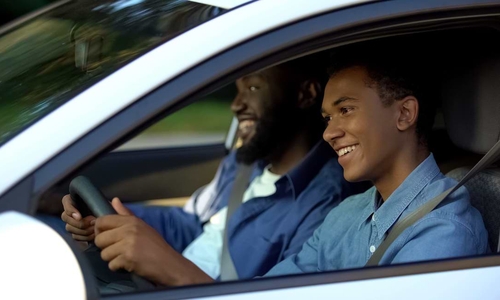 Although many people feel it’s their “right” to get their driver’s licence, it’s not. It’s a privilege. As a teenager, that’s a big responsibility to take on, and you must be ready for it. 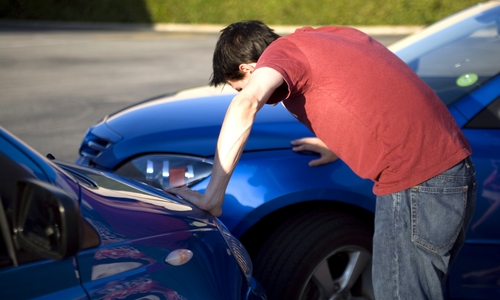 How to Avoid a Rear-End Collision

Avoiding a collision not only helps you steer clear of any possible injuries and vehicle damage, but it can be a big advantage when looking for an affordable car insurance policy.