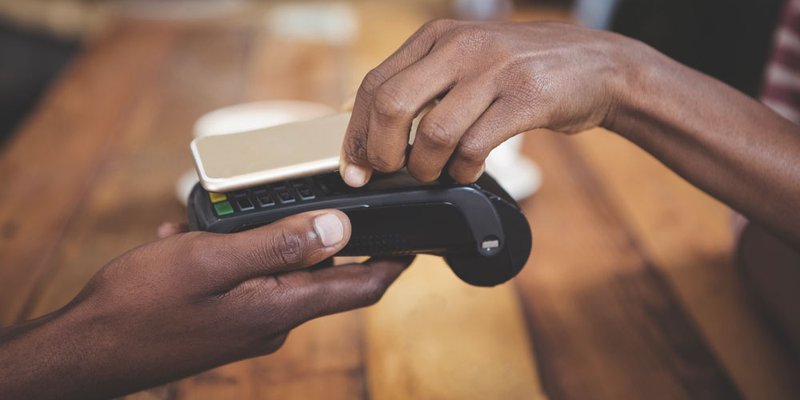 Black Friday has always had a certain appeal to Canadians. Many of us have travelled down south in hopes of scoring a monster deal that simply can’t be found in Canada. For those who decided to stay home on the sidelines, watching news stories of shoppers gone wild can be a guilty pleasure (seriously - be safe, people).

Even though Black Friday started as an American tradition, Canadians are now able to take part at home since many local retailers are offering their own Black Friday deals; plus we don’t even need to worry about the exchange rate. Shopbot, an online price comparison platform, has released a new study that has revealed some shopping trends of Canadians this Black Friday.

Online shopping has expanded over the years and many Canadians now do their research well in advance. Price comparison websites have made it easy to find the best deals, but more importantly, they help identify retailers who are using “deal fraud” as a way to attract shoppers.

What is Retailer Deal Fraud?

Retailer deal fraud is when retailers increase the regular price of certain items just before peak shopping seasons begin. They then discount the items back down to their regular price and advertise a sale to give the illusion that you’re getting a great deal.

“This is not only a Black Friday problem, this is a Cyber Monday and Boxing Day problem,” says Monika Hajzokova, Shopbot’s Canadian sales director.

Price should never be the only driving factor when you make purchases. If you’ve done your research, it shouldn’t be hard to figure out which products really are worth picking up.

A Good Time to Buy Electronics?

There’s no denying that Black Friday has some crazy deals on electronics. Often you’ll see TVs, computers, and cameras heavily discounted, but how popular are these items really? According to Shopbot, during the Black Friday and Boxing Day seasons, 40% to 45% of their total traffic is looking at electronics.

Huge discounts are tempting, but be sure to take a few steps to protect yourself before making that large purchase.

Online shopping, in general, has exploded over the years. Seniors now account for 18% of users searching for deals online so expect retailers to start targeting this growing demographic in the future.

It’s also interesting to see how shopping behaviours differ by the province during Black Friday according to Shopbot’s web traffic. Ontario residents are the most active shoppers and search smartphones the most. Quebec recently claimed the #2 spot where residents are mainly looking for tablets; while British Columbia residents round up the top three and their most searched items are digital cameras.

Another interesting finding about Canadian shopping habits is that mobile now accounts for 56% of total search traffic, yet one out of three Canadian Retailers are not mobile-ready for this Black Friday. A recent study done by PayPal Canada found that ‘commuter commerce’ has been growing so in the future it wouldn’t be a surprise to see more people making purchases right from their mobile devices.

Consumers are becoming increasing tech-savvy and are ready to buy at any time as long as it’s convenient and the price is right. They’re also getting smarter; they know that Black Friday and Boxing Day are no longer 24-hour events so they’re always looking for a good deal.

Are you planning to hit the stores or shop online on Black Friday 2015?