The Bank of Canada Holds Off on a March Rate Cut 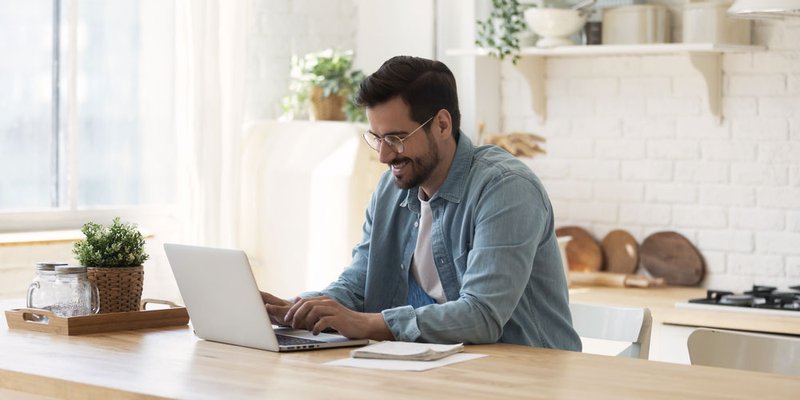 The cost of variable borrowing won’t change for Canadians in the short term; the Bank of Canada has announced it is leaving its trend-setting Overnight Lending Rate (the rate followed by banks when setting Prime pricing) at 0.75%.

This follows what has been a terse month for interest rate watchers and consumers alike, as speculation abounded over the BoC’s next move. In January the central bank notoriously blindsided markets with a quarter-of-a-percentage rate cut from 1%, where it had sat since September 2010, in the wake of an oil-induced economic fallout.

At the time, BoC Governor Stephen Poloz stated the cut was necessary “insurance” against the forecasted jobs, spending and inflation downturn from lower oil prices.

How does a Bank of Canada rate cut affect the economy?

Easing the central rate is one of the tools the BoC has on hand to stimulate the economy in tough times. Cheaper interest rates encourage consumers to borrow and spend, keeping the economy and lagging inflation afloat. It also prevents a credit crunch by promoting liquidity between the big banks. By altering their trend-setting rate, the BoC is directly enforcing consumer spending and propping up the economy.

Why did the BoC hold off this month?

By maintaining the status quo this month, the BoC is expressing confidence that their January measures have (so far) been enough to counter the negative effect of oil. In their announcement, the Bank stated, “Financial conditions in Canada have eased materially since January, in response to the Bank’s recent monetary policy action, and to global financial developments.”

The Bank’s most recent release also did not hint at any change to its January forecast that economic capacity will be achieved by 2016, with oil’s rebound expected in the medium-term.

However, this stance - and the Bank’s lack of movement - in itself is a bit of a surprise to investors and the market, which had placed the likelihood of another cut at 70% until just last week; all that changed with a recent speech made by Poloz that indicated their monetary policy “insurance” is sufficient for the time being. His comments caused an abrupt about-face in the markets, with the chances of a rate cut plummeting to 30% in the week leading up to the announcement. In fact, Poloz’s statement was so optimistic that many economists now believe the Bank will hold off on any rate movement altogether for the rest of the year.

What does this mean for your mortgage?

Those with variable-rate mortgages saw a slight discount in January as the banks adjusted their Prime post cut from 3% to 2.85 - but no rate movement this month means there are no additional discounts in-store. However, Canada’s big banks have yet to implement the last 10 basis points prescribed in January’s rate cut. They notoriously held back on discounting Prime in the week that followed the Bank’s announcement, before passing on a partial 15-basis point cut. It’s possible they’ll pass the remaining 10-basis point discount on as the competitive spring market heats up.

What if I have a fixed mortgage rate?

Fixed mortgage rate pricing is not set by the Bank of Canada, and borrowers are locked into their terms - these recent events will not affect their mortgage payments at all. However, things are looking good for those currently on the market for a fixed rate or looking to renew, as super-low bond yields - which set pricing for fixed rates - have set the stage for record-low lender pricing.