Are we entering the era of the short-term mortgage? 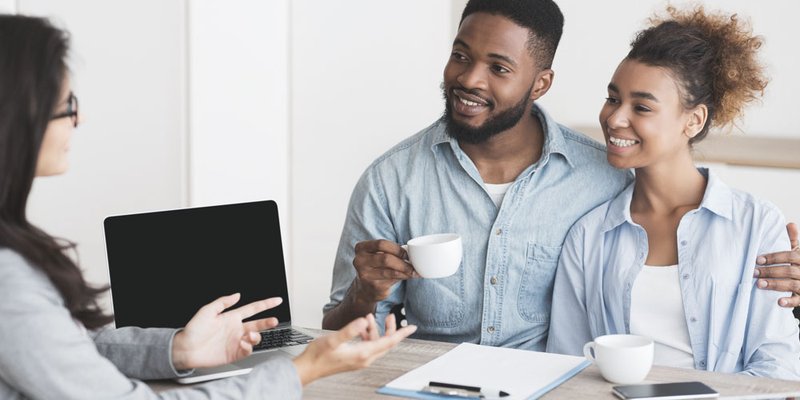 Housing prices are dropping and interest rates are rising.

Last month, the Bank of Canada raised the overnight interest rate by 100 basis points — the biggest increase since 1998. And the average price of a home in Canada dropped 1.7% in July from the month before. For these reasons, you might be thinking twice about locking in a five-year variable mortgage rate.

Although they haven’t been historically popular, short-term fixed mortgages in the range of one to three years could start to pick up in popularity, especially with the potential for interest rates to rise even more over the next few months.

But is a short-term fixed-rate mortgage right for you in today’s market? Here’s what you should consider.

Five-year fixed-rate mortgages the most common

The five-year fixed-rate mortgage has historically been the most preferred choice among Canadian homebuyers.

Fixed-rate mortgages aren’t directly impacted by the Bank of Canada’s policy decisions around the overnight interest rate. They allow homebuyers to lock in a rate for the duration of their mortgage term, sheltering them from any rate hikes.

Variable-rate mortgages, on the other hand, fluctuate with the overnight interest rate, meaning monthly payments are subject to change over the course of the mortgage term depending on what the Bank of Canada does.

“The average Canadian does something with their mortgage every three years, which would suggest that the three-year term should be much more popular than it actually is,” he says. “It's just that the five-year term is what everybody has grown up with.”

A five-year fixed mortgage rate provides more certainty about what you’ll be paying for your house monthly in the long term. However, it doesn’t account for market fluctuations that may make payments cheaper if you had the flexibility to change your rate a few years from now.

This may be the case in the future, according to Eisner. With a recession on the horizon, prime rates may eventually be driven lower in a bid to stimulate the economy. “You kind of want to have a mortgage come out for renewal in one, two, or three years from now,” he says, “because theoretically it will be in a recession.”

However, short-term mortgages have much higher interest rates than five-, seven- or 10-year mortgages. But if you can get a lower mortgage rate a year or two from now, you could end up paying less than someone who is locked into a longer-term fixed rate.

Whether a shorter-term mortgage works for you will also depend on your housing situation and savings goals. If you’re planning on breaking your mortgage for any reason within the next three years — including refinancing to do renovations or selling the house — it likely makes sense to opt for a shorter term, even if you end up paying a slightly higher rate.

By breaking a longer-term fixed-rate mortgage you’ll incur a larger financial penalty. Eisner suggests you could even get a short-term variable rate mortgage as a compromise — the penalty for breaking it is just three months’ interest.

But if you’ve found your forever home, or the home you want to stay in for at least 10 years, you need to think about what your tolerance for risk is. Eisner says predicting interest rates is tough. “I make those predictions and I'm wrong half the time,” he says.

If you think the market will get worse in the years to come, stick with a long-term fixed-rate mortgage. If you think rates will come back down in the next five years, however, and you are willing to take that risk, a short-term mortgage might be less costly if that comes to fruition.

H.G. Watson is a writer based in Toronto. Her work has appeared in Chatelaine, Vice, Flare, Maisonneuve, The Walrus and more. You can find her at @hg_watson on Twitter.