7 Credit Card Mistakes to Correct for 2013 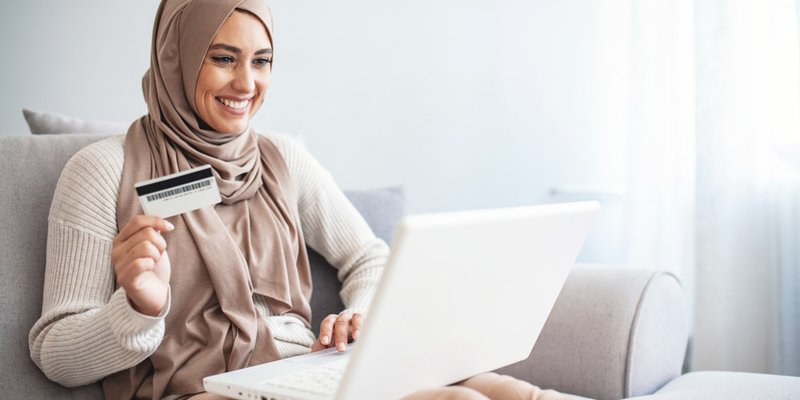 Last year, I started the New Year with a number of finance-related resolutions. While some of them involved increased savings, most of them had to do with getting my debt under control. Perhaps the most emotionally and financially rewarding of those changes had to do with how I managed my credit cards. Here are the seven bad credit card mistakes I cut. Trust me; it made for a better year with less stress, less debt and more money in the bank.

Clean Out Your Wallet

I didn’t realize how many credit cards I had in my wallet until I was playing a game where you win prizes based on what you have on your person. “The next prize goes to the person who has the most credit cards on their person,” announced the game’s host. I rifled through my purse, sure that I had this one. And I did. I ran up to the host, waving a fistful of credit cards, some I hadn’t used in years. The rest of the room stared as I counted through them… one, two, three… nine. Nine?!?! Seriously? Nine cards? Who the heck carries nine credit cards with them? Apparently, no one else in the room. It was then that I realized I had a problem. I’m not alone, though. The average consumer carries exactly nine credit cards. But carrying too many cards just leads to overspending and, you got it, debt. Make a list of all of the cards in your wallet and determine whether or not they’re all necessary. If not, put some away for safekeeping.

Get Control of Your Spending

Okay, so yes, the credit card companies recommend using your credit card for everything. After all, it’ll help you collect those highly coveted rewards points. Of course, they make that recommendation. Think about it; how would they make money off of you if you didn’t let your debt get out of control? They wouldn’t. Now I don’t think that this tip is for everyone; if you’re really good at paying your bill down to zero each month, then, by all means, swipe away. But if you aren’t, then don’t use your cards for everything. It’s too easy to overspend when you use them that way. If you have a hard time paying your card down to zero each month, then only use your card for the big things – vacations, expensive electronics or new furniture. Trust me; you won’t be buying too many of those big items because they add up quickly.

This is a biggie. It’s a mistake I've watched my partner make month after month. Instead of better managing his finances, at the end of the month when he’d run out of cash, he’d simply use his credit card for cash advances. What he didn’t realize, though, was that his credit card company charged to take the money out, plus it held an interest rate of 10% higher than his other purchases. Not only that but when he made a payment on his card, guess which debt it went to first? The one with the lower interest rate on it, of course. If you can’t make it to the end of the month on what you earn, it’s time to rethink your finances. And it’s always better to charge something to your card, rather than using it for cash advances.

Another lesson learned, courtesy of my partner. We had a joint credit card, which was only to be used for emergencies. As it turns out, he was using it all the time, and I didn’t know. The bill would arrive each month, but I’d toss it aside, thinking there was nothing on it. One day, when I was looking at my credit score, I realized there was a problem. My credit score had dropped due to unpaid credit card debt. You guessed it; it was debt from the joint card. I had no idea that he had not only been using it, but he hadn’t been making monthly payments. But I couldn’t blame him entirely - I hadn’t bothered to check the statements, nor had I checked in with my bank. I just assumed that all was well – until it wasn’t. That brings me to my next point.

How on earth will you ever know what’s going on with your credit cards if you don’t bother to open your monthly statement? Last year, I received a call from my bank that they had found fraudulent activity on my personal credit card and, as a result, had it down. They removed the charges and sent me a new card in the mail. I hadn’t even activated the card when I received another letter from my creditor. I knew there was nothing on the card, so I tossed it aside, thinking nothing of it. Two months later, the same fraudulent charges appeared on my credit card statement. I didn’t understand why, so I called the bank. Apparently, the letter I had received contained documents regarding the fraud that needed my signature. Because I hadn’t bothered to send them back, they had reversed the charge. Luckily, they gave me a second chance to sign the documents, and once again reversed the charges.

Another lesson came in the form of a sales receipt – one that I checked, luckily. I had taken a cab and was charging the service to my credit card. The cabbie swiped my card, entered the total, pushed the button to accept the amount and passed the terminal to me. The screen directed me to enter the amount I wanted to tip. I assumed that I would see the total on the screen afterward, so I entered my PIN and returned it to the driver. When he handed me the receipt, I glanced down and just happened to notice that he had forgotten to enter the decimal point. My $11.20 cab ride had suddenly become a $1120 cab ride! Good thing I checked. I took that as a lesson. From then on I have always double-checked my sales receipts for errors. After all, mistakes do happen.

Use Your Rewards Points

Believe it or not, some rewards points do expire. I found this out the hard way when I asked for a limit increase on one of my cards. Although my debt was transferred to the new card, my rewards points weren’t. The credit card company didn’t tell me that, of course, and I only had a month to spend them. I didn’t find out until after they had expired. Be sure to stay on top of your rewards points and always ask questions when making changes to your accounts.