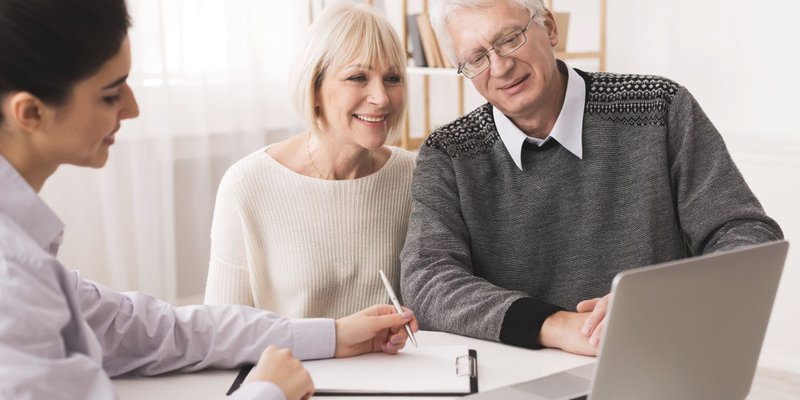 2015 was one crazy year, and financial times are changing.

For example, the Greek crisis was on the minds of everyone at the start of the year, but now it's almost a distant memory. In the summer the Chinese stock market crashed, however their government intervened which helped stabilize the markets. Canadians weren’t safe either; after a terrible third quarter, the Toronto stock market dropped significantly. As the year closed the TSX had double digit losses which left many Canadians wondering what they should look out for in 2016. I’m no economist, and I certainly can’t predict the future, but what I can do is take a look at what’s been happening recently and present you with what I think are subjects worth paying extra attention to.

Debt is a serious issue

Just a few weeks ago, Bank of Canada (BoC) Governor Stephen Poloz again warned about the rising debt levels of Canadians; he specifically mentioned young people who have taken huge mortgages to become homeowners. The obvious concern is in Toronto and Vancouver where prices have hit record highs. If there’s even a slight downturn more jobs could be lost, which would obviously affect people’s ability to repay their debts. The recent change to minimum down payments were created to reduce risky borrowing, but there’s no guarantee that it’ll work. One thing to note that the Federal government wasted no time implementing these new rules, so there’s always a possibility that they may consider further intervention to cool the housing market.

Where are interest rates headed?

What’s happening in the U.S. directly affects Canada since they’re our No. 1 trading partner. You’ve probably heard by now that the U.S. Federal Reserve increased their interest rates and as a result the value of our dollar dropped to an 11-year low.  Over the last 25 years the BoC has followed the Fed’s move 92 per cent of the time, but this time around they face tough challenges. Unlike the U.S., Canada’s economy isn’t really doing so well, so the BoC may consider lowering interest rates again – that in turn will further reduce the value of our dollar. Doing nothing can also hurt the economy since it clearly needs stimulating. It’ll be interesting to see what the BoC has say when they make their next announcement on January 20th. One thing is for sure, this low interest rate environment we’re in right now is directly responsible for the increased debt loads of Canadians.

The final stage of the Client Relationship Model -- Phase 2 (CRM2) will come into effect in July. What that means is that investors will start to get annual reports that clearly outline the fees they pay. Those who aren’t familiar with the high management expense ratios (MER) of mutual funds might be in for some sticker shock, but as a result many new services have come online that benefit Canadians. With the focus on fees being more transparent, robo-advisors should get more attention since they offer a low-fee model with a focus on customer service. Consumers might not be comfortable with the robo-advisor model, but even the big banks are getting in on the action; the Bank of Montreal just launched their own version called SmartFolio. They join Nest Wealth, Wealthsimple, WealthBar, and Portfolio IQ by Questrade who have already firmly established themselves in the Canadian market.

Top up that emergency fund

As noted above, the current state of the economy isn’t looking too promising. Half of Canadians have already admitted to living paycheque-to-paycheque -- combine that with the increased debt loads and that’s a recipe for disaster. It’s not just a job loss that you need to worry about; health issues and surprise expenses do come up so it’s vital to have an emergency fund in place. Relying on your line of credit or tapping into your retirement savings is not a good plan for emergencies.

No one knows what’s going to happen in the New Year so all we can do is get our individual finances in order. What we do won’t influence the economy (unless we have A LOT of money to spend), but what we can do is reduce our debt and try to save more.