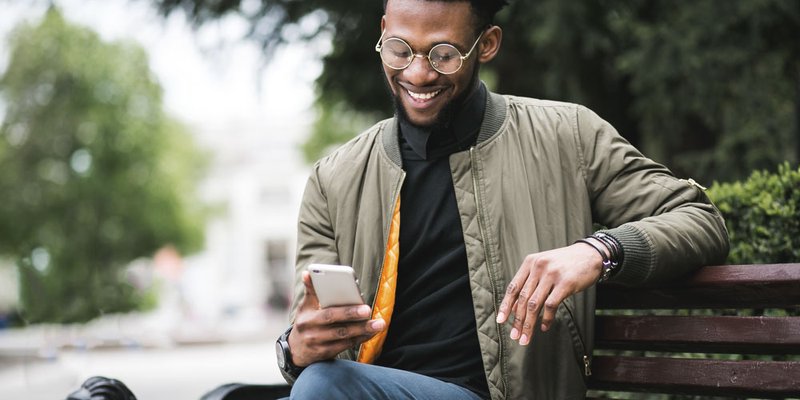 The British Columbia Supreme Court has allowed a multi-billion dollar class-action lawsuit that challenges the number of fees paid by merchants on credit card transactions.

Two B.C. law firms are representing a Vancouver-based furniture store owner, Mary Watson, who alleges that credit card companies force merchants to accept every Visa or MasterCard presented by customers, including premium credit cards, which result in higher processing fees charged to store owners. Since merchants cannot charge more for accepting the premium cards, they are forced to raise prices for all customers to cover the cost of transactions with premium cards. These fees cost Canadian merchants about $5 billion dollars a year collectively.

Currently, most credit card issuers charge between 1.5 to 3% of the total amount of the transaction each time a credit card is used. While many consumers are not fully aware of this structure it can quickly add up to significant costs to merchants. For example, if a basic credit card carries a transaction fee of 1.75% and a premium credit card charges 2.75% per transaction, the resulting cost to the merchant on a $100,000 worth of monthly credit charges will be $1,750 and $2,750 respectively. Over the course of one year that's an extra $12,000 in fees for accepting a premium credit card.

Now that the B.C. court has ruled in favour of proceeding, similar cases will prevail in Ontario, Quebec, Saskatchewan and Alberta. The class-action suits aim to include all Canadian merchants who processed a credit card payment dating back to March 2001.

In December 2013, Visa, MasterCard and several American banks settled a similar class-action lawsuit launched by US merchants, which lasted nearly 8 years, for $5.7 billion over allegations that credit card transaction fees are improperly fixed.