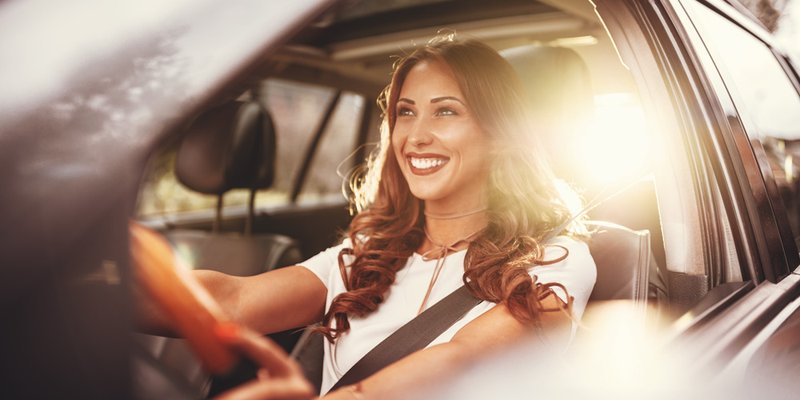 For most teens, earning a driver’s licence is a turning point in their high school lives; suddenly, a whole new world is available to them, one that doesn’t require asking Mom and Dad for a ride.

But to access that world, teens will need more than a licence; they’ll also need car insurance. And it doesn’t come cheap.

Residing in a high risk group

Teens may yell “not fair!” but there’s statistical data to explain the high premiums that come with teenage auto insurance rates. Vehicular accidents are the leading cause of death among Canadian teenagers. Per capita, young people represent the highest rates of traffic-related deaths and injuries among all age groups. Why are young drivers so overrepresented?

It's due to a combination of immaturity and inexperience. For drivers under 19, the maximum they are going to be fully licensed is three years. That’s related to cost. They have to be so protective of their driving record. Even one ticket can affect their insurance.

Young female drivers fare better than young male drivers. Young men under the age of 25 are, statistically, a higher risk for companies to insure.

There is no magic solution for newly licensed teens — and their parents — looking to avoid high rates, but here are a few strategies:

Create a culture of safety

The best way for teens and drivers of all ages to access lower insurance rates is by driving safely.

To help raise awareness and find strategies to reduce traffic-related fatalities and injuries among teens, State Farm Insurance has partnered with Parachute to establish a formal National Teen Driver Safety Week (NTDSW). State Farm currently powers Celebrate My Drive, a North America-wide initiative taking place between October 18 and 26 that engages teens in a commitment to safe driving. This year, the initiative in Canada will wrap up with a rally on Parliament Hill to help encourage the official recognition of NTDSW.