Why Isn't Apple Pay in Canada Yet? 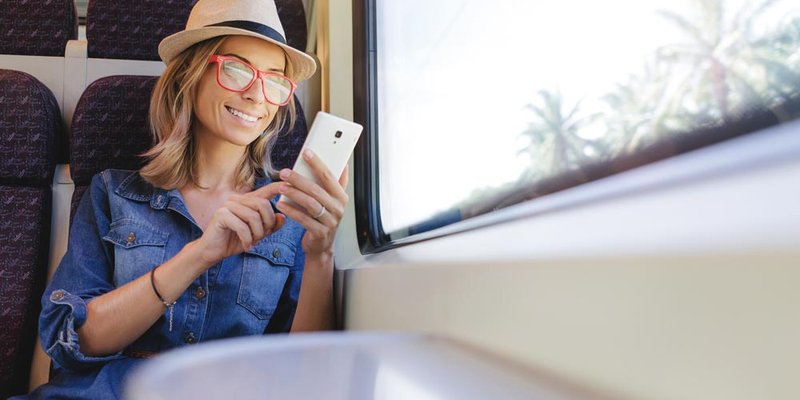 Paying with your phone. It’s not a foreign concept in Canada anymore. With retailers launching their own apps, many shoppers are already accustomed to flashing their smartphone to purchase everyday items like coffee and sandwiches.

But Canada’s big banks are slow adopters of what is becoming a mainstream method to pay. And, with smartphone payments apps on Apple, Samsung and Android devices now available in parts of the world, the mobile payment wars are heating up. So, what's the holdup for home-grown lenders?

Contention over fees could prove to be the biggest roadblock for Canadians wanting to use the service.

Currently, there is no bank in Canada where you can use your phone as your wallet in a point-of-sale situation.

CenturyLink's report, Banks: Customers Expect That You're Always On and Available, Are You Ready?, reveals that nearly half (46%) of Canadian banking executives surveyed don’t think they have the IT infrastructure, systems and processes in place to meet present and future customer expectations for mobile payments. However, several Canadians banks have mobile apps that can perform functions like paying bills online, transferring money, and depositing cheques.

Finding a compromise on fees

One of the biggest concerns is interchange fees. These are the fees merchants pay to the card-issuing banks, both for debit and credit payments. Merchants may also pay for processing fees, as well as assessments and association fees, generally paid to credit card company.

In Canada there’s currently no interchange fees system for mobile apps, meaning until a system is set up, mobile payment apps may not work here. It's also unclear how third-party payment systems, such as Apple and Android Pay, would impact the current interchange fee system. Currently, Apple Pay charges 15 cents per $100 on transactions made through the app -- a rate that Canadian banks may not stand for, as interchange fees were capped to an average of 1.5%t here in April.

However, there's no word yet as to when they'll have to work it out; Apple Pay is operating the U.S. and the U.K, but there’s still no launch date for Canada (though it was once rumoured to be this fall). Samsung Pay and Android Pay will also be available soon in the U.S.

By their own admission, Canadian banks are still sideshow participants at what could be the biggest shift in how we pay for things around the world, though they're taking some strides. Many banks have adopted mobile deposit. I exclusively use the PC Financial mobile app to deposit any cheque I receive. You can also pay bills and transfer money. The experience is seamless.  But no bank is offering a full service application that will let you make point of sale purchases, like you would with your debit card.

Bank are worried for good reason

On-the-go mobile payments are the future of how customer and retailers will exchange funds. This is already clear with some highly successful store apps.

Take for example the Starbucks payment app, which is described as the quickest, most convenient way to pay for your coffee — no wallet necessary. Personally speaking, I have been using this app for several months, and you don’t need your purse. You flash your app and go.

Having that same kind of convenience for all purchases would be a huge boost to my shopping experience.