Why Banks Are Targeting New Canadians 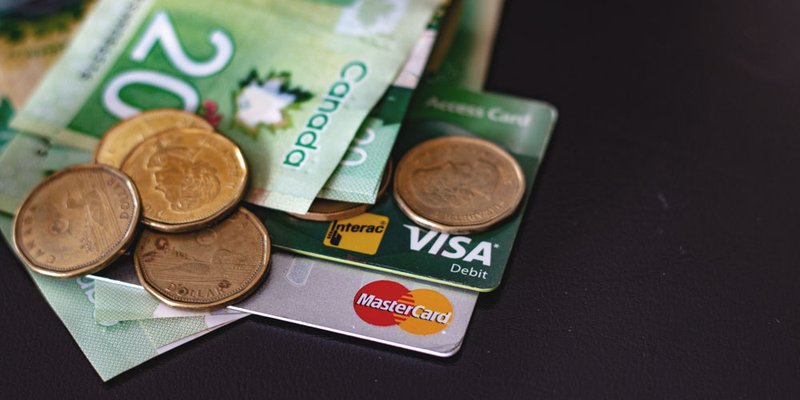 Eliana Lopez is planning to immigrate from Cali, Columbia, to Toronto this October. As a newcomer she'll already have a lot on her plate, from starting life in a new country, to job hunting, to finding her own place.

However, one task that might come easier may be building a credit history; in fact, this could be underway even before she steps out of Toronto Pearson International Airport. This is due to an exclusive deal CIBC signed with the Greater Toronto Airport Authority last December, making it the only bank to have branches and bank machines at the airport.

It's part of the bank's strategy to target newcomers to the country -- by opening bank accounts and providing other banking services for them before they leave the airport.

Banks are increasingly realizing the importance of reaching out to cash-strapped immigrants - especially those moving for business who, according to Immigration Canada, are expected to make at minimum a $400,000 investment to own or manage business in the country.

According to the Conference Board of Canada, immigration will reach 350,000 individuals a year by 2030, accounting for more than 80% of population growth. This is indeed an enormous growing market -- and banks are looking to tap into it through multicultural marketing teams and tailor-made products and services catering to the needs of newcomers.

Scotiabank went one step further by signing a deal with China’s Bank of Xi’an in 2010 and recently struck a similar partnership with Bank of Beijing, allowing Chinese residents to open a Scotiabank account and apply for a Canadian credit card even before they leave the country. The bank's StartRight international account opening program is also available in India, Chile, Mexico, Columbia, Peru, Venezuela, Philippines, Spain and United Kingdom. As per the program, newcomers are allowed to apply online for a Canadian bank account within six months before their arrival in Canada. They are allowed to transfer up to $50,000 CAD and once in the country they just have to visit a Scotiabank branch to activate their new bank account.

Toronto-Dominion (TD) Bank provides a similar program, but only for those newcomers who are arriving in Canada from India and China. An account can be opened within 75 days prior to their arrival in Canada and one can transfer up to $25,000 CAD into the account.

Banks are looking beyond credit history

Banks are introducing attractive offers and services to woo newcomers, for example, advertising service in over 200 languages and offering free chequing accounts for one year.

Almost all of the financial institutions state in their promotions that they require no credit history to apply for banking products including credit cards, auto financing or home loans. This is key as building credit history is extremely important in Canada, and the most effective way is through the use of a credit card.

Previously, it was extremely hard for newcomers to be approved for credit cards because of their lack of credit history. Banks are now changing their tune, openly offering them to newcomers, complete with rewards like cash back.

One of the financial goals of newcomers is to own a home and banks are encouraging them by relaxing their stringent rules. According to Royal Bank of Canada, newcomers who have been in Canada for less than five years do not need to produce a credit history to apply for a mortgage and same goes with most other financial institutions.

Currently, Scotiabank is providing permanent residents who have been in Canada for five years or less with a closed two-year fixed mortgage at 2.79%, four-year fixed at 2.89%, and five-year fixed at 3.09%.

Purchasing a car may open more job opportunities but it is also a financial commitment with hefty insurance rates. This is especially true for newcomers who do not have a driving history in North America. More and more Canadian banks are now providing new immigrants car loans without any credit history, which makes it a little easier for them to buy a vehicle.

Above all, lenders are looking to win customers for life. As many newcomers don't have a preference among the "Big Five" when they arrive, it's a golden opportunity for banks to establish their loyalty; the majority of immigrants move to Canada with their life savings and the intent to work, save and invest.