When Not to Expect the Lowest Mortgage Rate 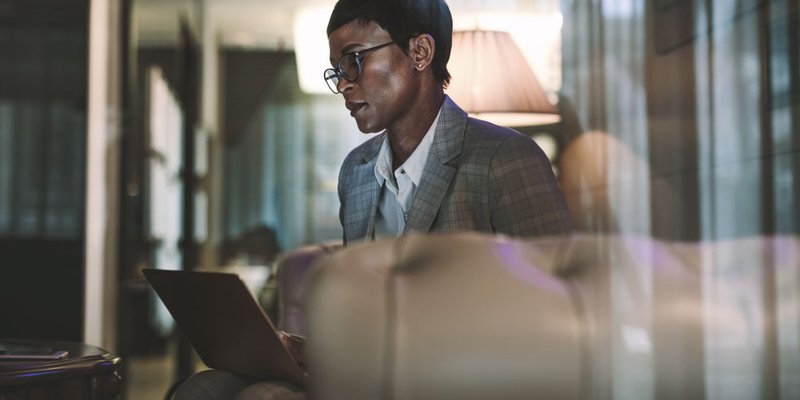 When shopping for a mortgage, everyone and their neighbour wants the lowest rate.

Who wouldn’t, considering a mortgage is the biggest debt most people ever have?

A seemingly piddly difference in interest rate could amount to thousands of dollars over the mortgage term.

For the bargain hunters among us, now's a historically good time to be shopping for a mortgage, especially if you’re looking for a fixed rate. Most of them are just a stone's throw from their two-year lows.

According to RateSpy.com, the cheapest five-year fixed rate available nationwide on a conventional mortgage is 2.49%. Not too shabby, considering rates were around a percentage point higher just nine short months ago.

But these great rates aren’t suitable for everyone.

If rock-bottom rates are what you’re after, don't be surprised if you lose some bells and whistles. Expecting the lowest rates on the most flexible mortgage is like flying coach and expecting braised lamb shanks and a glass of Prosecco for the in-flight service.

While this has been happening less frequently of late, some of the lowest mortgage rates are often for “quick closes." That means the rate is only guaranteed for 30-, 45- or 60-days from when you submit your application. If you need more time to close your mortgage, you’ll want a rate with a 90- or 120-day rate hold instead. Those entail higher hedging costs for lenders and, hence, higher rates.

Other factors that can boost your mortgage rate include everything from:

Essentially, for anything that adds risk or additional cost for your mortgage lender, you can bet the house they’ll be passing that cost along to you.

Here are other examples of factors that can boost your mortgage rate. Note, this is how much more you might pay versus the best rate available for the term you want:

There are lots of exceptions to the above estimates, but you’re starting to get the idea. More features, or greater risk and/or cost to the lender = a higher mortgage rate.

One of the best reasons to pay a little bit more for your mortgage is to have a favourable penalty policy. That's a wallet-saver should you need to break the mortgage early.

Even though you’re thinking, but I would never break my mortgage early, know this: the majority of mortgages are renegotiated well before five years. The average five-year mortgage lasts just 3.7 years.

Many of those who have paid thousands—or even tens of thousands—in mortgage breakage penalties, most likely never thought they’d have to discharge their mortgage early. Think of a "fair penalty" mortgage as a cheap insurance policy against a worst-case scenario.

That's something to weigh carefully given that a "no-frills" rate (with a restrictive penalty) can often be had for 10-20 bps less than a comparable full-featured mortgage rate.

If you break the mortgage after two years, the no-frills penalty would be $10,388. That compares to just three months’ interest ($2,824) to break the full-featured mortgage.

The no-frills mortgage would have saved you $1,555 in interest but cost you $7,564 more overall. Even if there were just a one in three chance of you breaking the mortgage early, you'd still pay more by choosing that lower rate.

Tips for Lowering Your Rate

We’ve covered some reasons why you might be compelled to pay a higher mortgage rate. But there are steps you can take to shave precious basis points off your interest costs.

Here are a couple: