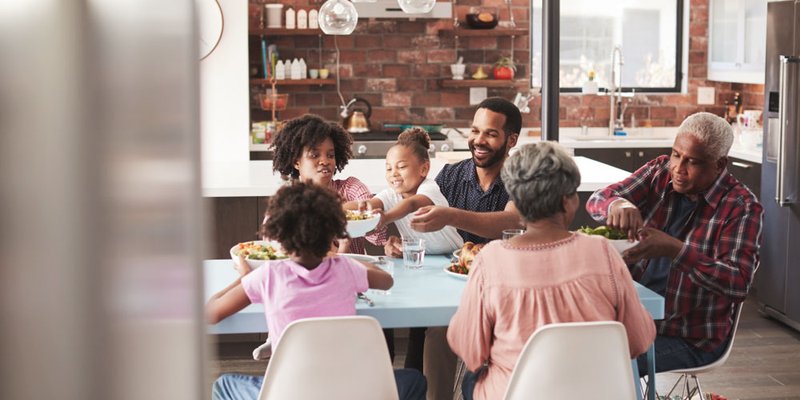 Since the housing market crash in the United States eight years ago, there has been speculation that the Canadian market would follow suit. Financial experts still believe Canada is not immune to a crash, but the prevailing opinion is that Canada's housing market is on course for a soft landing.

Twenty market analysts participated in a Reuters survey in late August and seven say there is a strong threat of a market meltdown especially in Toronto and Vancouver, the two cities with the highest house prices. The remaining 13 forecasters say Canada’s housing boom is different from other markets and a soft landing with a minor correction in housing prices is the likelier scenario.

What else is in store for the Canadian market?

Experts agree that Canadian house prices will appreciate by about 5% on average and maintain an upward trend of 2% in 2015 and 2016. Prices in the Toronto and Vancouver markets, despite being the most expensive in the country, are not expected to decrease. Canadian house prices have roughly doubled over the past decade.

To compare, economists at the Royal Bank of Canada recently forecast that housing prices will increase by 4.3% across Canada, and marginally increase by 1.1% in 2015.

As far as interest rates go, the Reuters poll indicates that the Bank of Canada will probably raise rates in the third quarter of 2015. Even so, rates are not expected to increase by more than half a percentage point by the end of 2015. The Bank of Canada, as you know, has maintained the same 1% benchmark rate since September 2010.

But not all experts agree on the fate of Canada's booming housing market. A recent report from The Economist says that Canadian house prices are currently 30% overvalued compared to incomes, and 74% overvalued when compared to rental prices. The magazine reported in April that Canada's housing market bubble was ready to burst, but has dialled it back, for now, calling it just "bubbly".